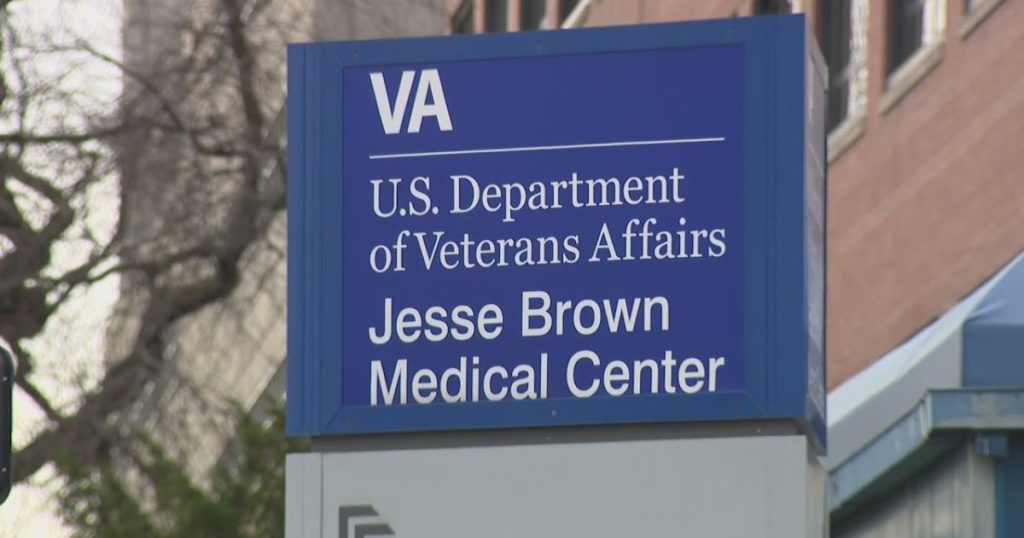 Addiction can happen to anyone. Some veterans struggle with opioid use disorder from months to years before seeking help. During that time, they may have lost their spouses, children, jobs, been arrested, and/or become homeless.

According to the Centers for Disease Control’s (CDC) National Center for Health Statistics, as a population, overdose deaths from opioids increased to 75,673 in the 12-month period ending April 2021, up from 56,064 the year before.

Use of synthetic opioids (primarily fentanyl) and psychostimulants such as methamphetamine also increased during the same time period. Other increases include deaths from natural and semi-synthetic opioids (such as prescription pain medications).

Jesse Brown VAMC’s Mental Health Department understands the severity of opioid addiction and the increase in overdoses. Veterans have faced mental and physical traumas in dealing with wartime and peacetime events which can affect their use or need for opioids as soldiers and civilians.

Opioids are used to block pain signals between the brain and the body. They are typically prescribed to treat moderate to severe pain. They can also produce a euphoric mental state or “high” and can be extremely addictive.

The most commonly used opioids include prescription opioids, such as OxyContin and Vicodin; fentanyl, a synthetic opioid 50-100 times more potent than morphine; and heroin, an illegal drug.

Opioid addiction is a substance abuse disorder and a disease that can affect a person’s brain and behaviors. The disorder manifests itself in a loss of control when it comes to use of legal and illegal drugs or medication. It is vital to seek mental health care in order to receive the treatments needed in dealing with this sometimes debilitating disorder.

At Jesse Brown VAMC the expanded access to treatment for opioid use disorder with Buprenorphine, in addition to Methadone, produces many benefits for veterans.

Buprenorphine has also been shown to be safer, with fewer opioid overdoses occurring in the first 90 days of treatment.

Jesse Brown VAMC strives intensely to provide access to these treatments; it offers Buprenorphine for appropriate patients in the Emergency Department.

Along with the benefits of Buprenorphine treatment, the Mental Health Department at Jesse Brown VAMC offers veterans peer support services.

Brave veterans share their own battles with mental health and addiction as they model active recovery and empower other veterans to overcome opioid use disorder. Veterans who destigmatize treatment are a testament to others that they are not alone in their struggles.

It is tough to admit you have an addiction. Jesse Brown VAMC staff is available to help veterans get the support they need in order to live their most fulfilling life.

Veterans can call the Jesse Brown VAMC Mental Health Department at 312-569-7225 or visit Jesse Brown VA Medical Center. The facility says it is not leaving any veteran behind and is ready to help you.