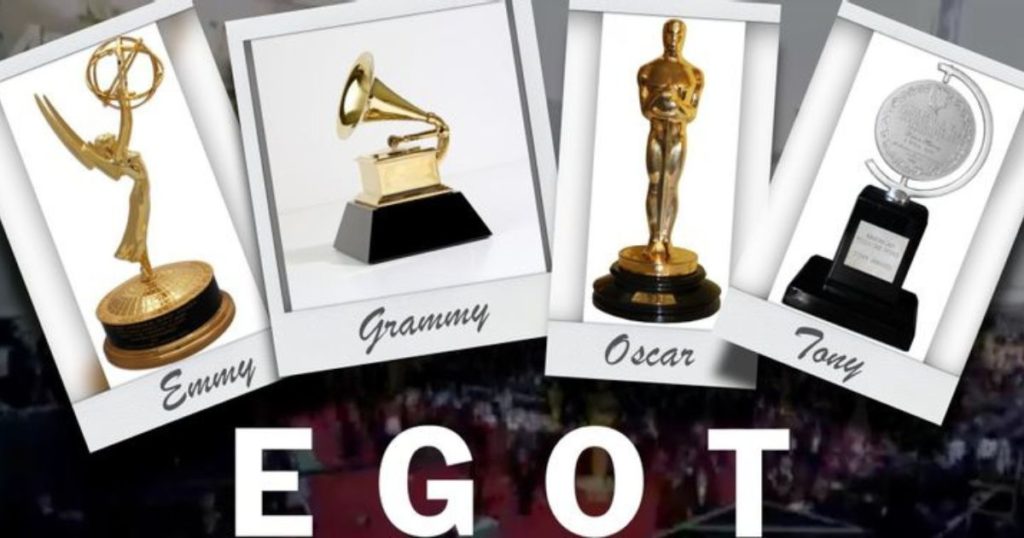 It’s been quite a while since a Black woman, Whoopi Goldberg, had reached EGOT status, which she achieved in 2002. Now 20 years later, the multitalented actress, singer and now producer, Jennifer Hudson, has been bestowed the honor. Hudson won a Tony Award on June 12 for her work on “A Strange Loop,” which also won Best Musical.

Near the end of the telecast, “A Strange Loop” took home the evening’s biggest prize, best musical.

This is considered by many momentous because the play is an ultra Black queer musical; opening doors for similar Broadway productions.

Earning an EGOT means achievement of having won all four of the major American entertainment awards (i.e., an Emmy, a Grammy, an Oscar, and a Tony).

Only 17 actors have achieved EGOT status. Hudson, who was ridiculed on American Idol in 2004 for her fashion sense and weight, fared very well by not winning that season.

She made her film debut as Effie White in the musical Dreamgirls (2006), for which she won the Academy Award for Best Supporting Actress, becoming the youngest African-American to win in a competitive acting category. Following these successes, Hudson was signed to Arista Records and released her self-titled debut studio album in 2008, which was certified gold in the United States, sold over a million copies worldwide, and won the Grammy Award for Best R&B Album. Hudson won a Daytime Emmy as an executive producer for the animated film, Baba Yaga.

Hudson, a Burr Ridge, Illinois, resident tweeted: “I am overwhelmed by the outpouring of love & support that I’m Still receiving & I’m still processing this new ground. Thank u all for being with me on this journey. I could not live this life without u. Like I said when I won my Oscar, look what God can do. Well He did it again!”

Hudson has surely prevailed even in the midst of unspeakable family tragedy. The Chicago Crusader, and I’m sure our readers everywhere, congratulate Hudson and wish her every success in the future.

Hudson’s daytime talk show is set to premiere this Fall. Hudson told Variety magazine: I have experienced so much in my life; I’ve seen the highest of the highs, the lowest of the lows, and just about everything in between, but as my mother always told me, ‘Once you think you’ve seen it all, just keep on living,’” Hudson said in a statement.

“People from around the world have been a part of my journey from the beginning — twenty years ago — and I’m so ready to join their journey as we sit down and talk about the things that inspire and move us all. I have always loved people, and I cannot wait to connect on a deeper level and let audiences see the different sides of who I am, the human being, in return. And I couldn’t be more thrilled to do it alongside this incredible team. We’re about to have a lot of fun and shake things up a little bit!”