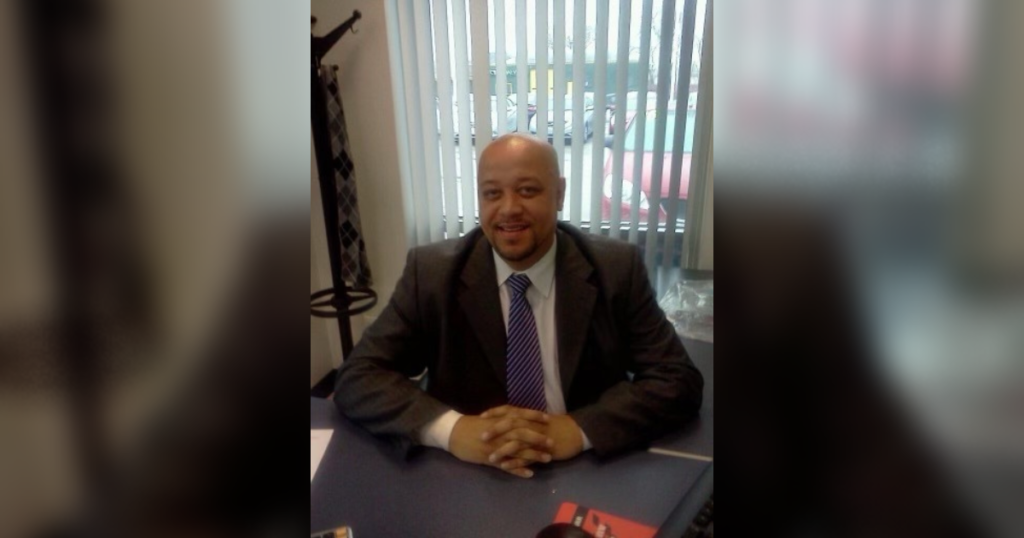 Former Gary resident Jeffery Cain passed quietly from a heart-related issue on August 6, 2022. He was 52.

Cain was born October 4, 1970, the second of four children of Nathaniel and Jacqueline Cain. He was baptized at an early age at St. Timothy Community Church by Reverend Dr. Robert Lowery and was known as a man of faith who always understood who he was.

A product of the Gary School System, Cain graduated from Lew Wallace High School in 1989. Following graduation, Cain chose to serve his country and joined the U.S. Navy. After completing a tour of duty in the Middle East he received an Honorable Discharge.

Always up for an adventure, Jeff and his wife Bettina moved to Atlanta, Georgia, where he was able to explore another career, acting. With many movies and television shows being filmed in Atlanta, Cain became a much sought out extra.

It is said Cain constantly encouraged everyone to live their lives fully and unapologetically.