Indiana’s Takeover With Our Schools Failed; So Should House Bill 1187 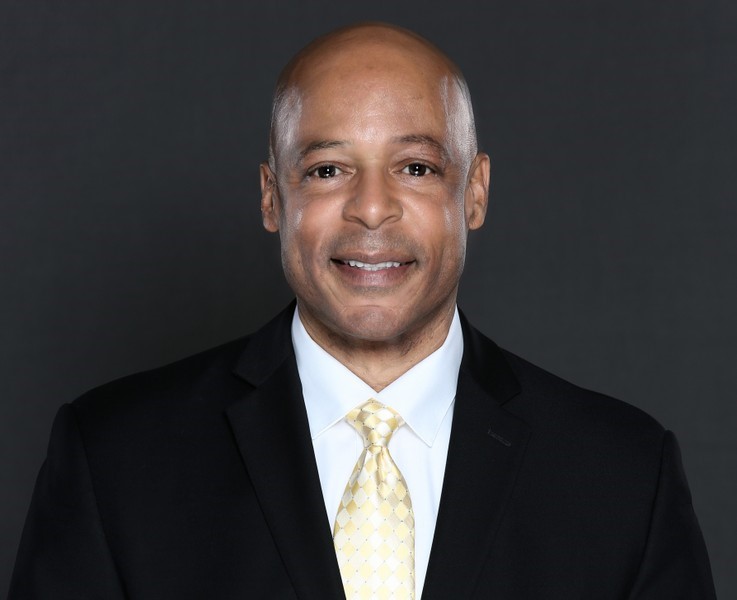 In 2017, Indiana legislators took the dramatic step to transfer control of the Gary Community School Corporation from a locally elected board to a state-hired emergency manager. While there was much opposition to this move, it was admittedly a desperate time for the district and some viewed this as an opportunity at a second chance.

In trying to keep an open mind, I looked to other communities around the country where emergency managers had been put in place and found many who collaborated with teachers and the community to make improvements. They worked together with a shared goal of ensuring students were best positioned to succeed in the best learning environment possible. That 2017 legislation called for similar collaboration, but notably made no mention of an exit strategy or path to allow for a transition back to local control.

Five years later, and now serving as Mayor, I can say the state’s experiment with Gary’s children has been an objective failure.

Gary’s schools are performing worse than ever before, despite our teachers and staff following the directives and guidelines mandated by the state’s emergency management team. Data shows the state’s efforts have resulted in record-low graduation rates and the state’s worst standardized test scores.

Yet now, those same state leaders have introduced HB 1187, to keep this failed system in place for an indefinite period of time.

They now want to appoint a board from Indianapolis, with terms that never expire. They have seemingly given up on goals or standards, trying to avoid the scrutiny that comes each year. Their new plan gives up on the idea of ever granting local control again, while also stripping our teachers of the collective bargaining rights they hold with their union representation.

This legislation was developed in the same Indianapolis bubble that created the 2017 legislation, with zero input from Gary residents. Had they asked, they wouldn’t have liked the responses they would have received from our community.

To be sure, our residents care about the quality of our schools. Look no further than last year’s referendum, where 60% of voters approved a tax increase to improve opportunities for students and increase teacher compensation.

Yet despite that commitment to our children, those behind the drafting of HB 1187 never asked our residents what they want next. Instead, in an egregious example of government overreach – they simply decided they know what’s best for us. They ignore the home rule provisions granted to our city and want to continue to dismantle our city’s right to elected representation. Gary would be the only one of Indiana’s 291 school districts subject to this dictatorial approach to governing.

All that after a 5-year experiment that data shows simply hasn’t worked. The state’s emergency management system has failed, as evidenced by the constant Accountability Grade of “D” throughout their tenure.

There is no academic justification to extend the emergency management of our school district any longer.

Take, for instance, Beveridge Elementary. In 2016, 83% of the students passed state standards. Since the state takeover, that’s dropped to 27%. Banneker Elementary has seen its rates drop from 98% passing to 65%, under their direction. And the state’s emergency manager has overseen our city’s overall high school graduation rate drop from 89% to 63%.

It’s embarrassing what the state has done to our school district. For as tenuous of a situation as it was in 2017, we could not have predicted it would get even worse.

I would urge the Indiana Legislature to reject HB 1187 and allow the emergency manager role to expire as originally planned. We need to spend the next year working together toward a transition back to local control and away from the state’s failed experiment with our children.