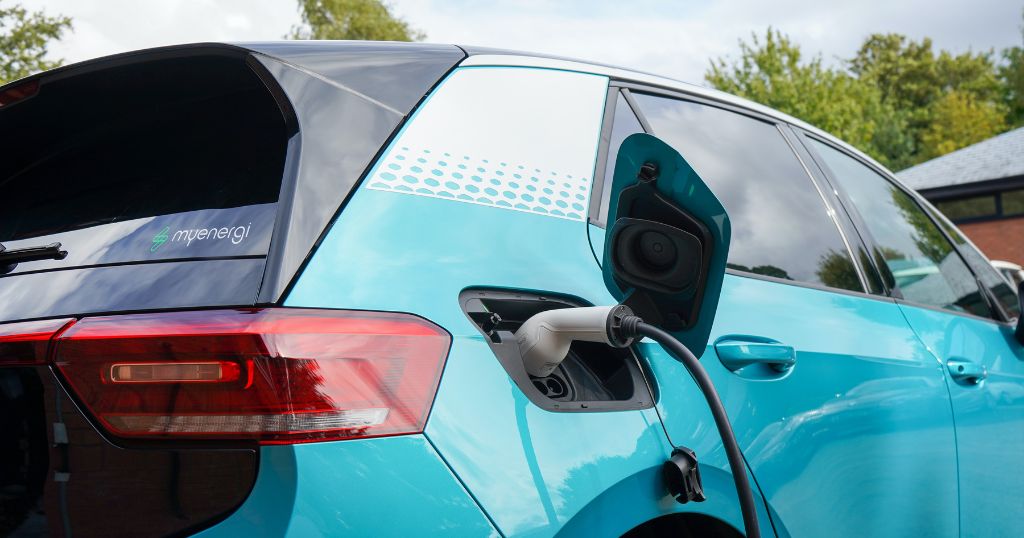 Indiana offered General Motors nearly $25 million in incentives for the company’s planned $491 million investment at its Marion plant to expand and upgrade the operation to support electric vehicle production.

Pending approval from the Indiana Economic Development Corporation board of directors, the IEDC will offer up to $12 million in conditional tax credits and up to $500,000 in training grants based on the company’s job retention and workforce development plans.

The IEDC will also offer up to $200,000 in Manufacturing Readiness Grants, help companies invest in smart manufacturing and new technologies, and up to $12.5 million in redevelopment tax credits, which provide an incentive to companies to invest in the redevelopment of vacant property to improve the quality of place within Indiana.

The city of Marion plans to consider additional incentives after being asked by the Grant County Economic Growth Council.

“We’re incredibly grateful for the long partnership between Indiana and GM and for their contribution to Indiana’s record-breaking year for committed investment in the state,” said Indiana Secretary of Commerce Brad Chambers. “Today’s announcement illustrates not just a renewed commitment to the state, but a shared vision for building the economy of the future.”

“While this investment prepares the facility for our all-electric future, it’s really an investment in our talented Marion team and will keep the plant working for many years to come,” said Gerald Johnson, GM’s executive vice president of global manufacturing and sustainability during an event Wednesday at the plant in front of employees and local community leaders. “This investment is another example of the company bringing everyone along and investing in the people who make manufacturing a competitive advantage for GM.”