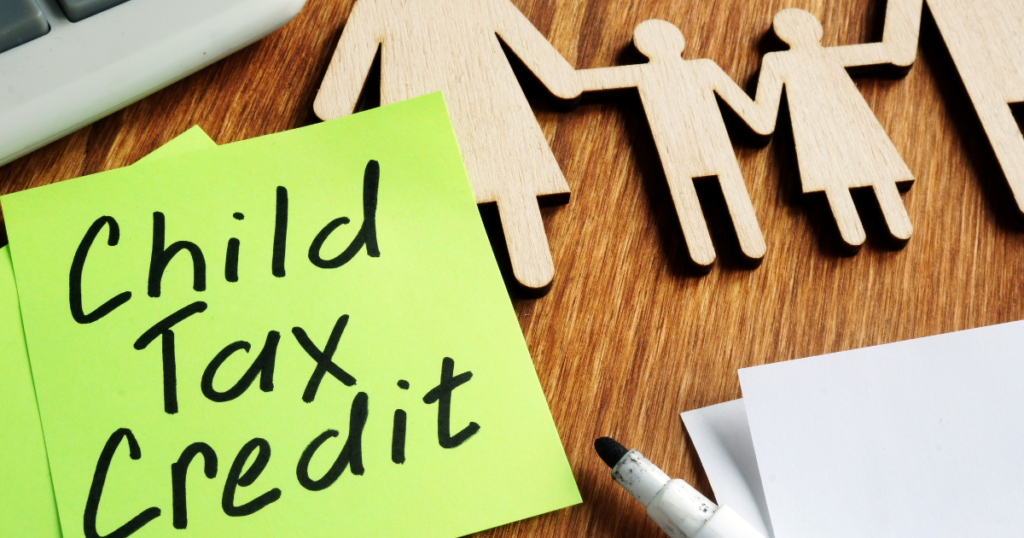 As Congress moves toward the mid-December deadline to pass a new budget, advocates are urging lawmakers to reinstate the Enhanced Child Tax Credit.

In 2021, the American Rescue Plan shifted the program from a tax reimbursement to direct monthly payments of as much as $3,600 per child. The move cut the child poverty rate almost in half. But when the program was not renewed for 2022, many families fell back below the poverty line.

Sarah Kumfer director of public policy and advocacy for the Indianapolis-based Marion County Commission on Youth, said the fact that lawmakers allowed the program to lapse demonstrates that child poverty is a policy choice.

“Since the child tax credit expansion expired in December 2021,” she said, “the proportion of people in Indiana with children reporting that they sometimes or often did not have enough to eat in the previous week rose to 16.7% in October of this year.”

Kumfer said youth advocates are frustrated as lawmakers stall on renewing the Child Tax Credit while at the same time contemplating an extension of the 2017 Tax Cuts Act for corporations and high-income individuals. Congress has a Dec. 16 deadline to pass either a 2023 budget or a short-term funding resolution.

Kumfer said her agency and other advocates believe if lawmakers can give billions of dollars in tax breaks to businesses, they have a moral obligation to reinstate the Child Tax Credit payments.

“We really want to encourage our senators, when making these decisions on determining who gets tax breaks and who gets tax credits and whatnot, that children and families should always be first above businesses,” she said.

When families receive extra money and their needs are being met, Kumfer said, it gives their children the opportunity to thrive.

“Once these basic needs are met, people are able to then focus on contributing and being able to give back more to the community,” she said. “They aren’t able to do that if they’re worried about how to put food on the table and feed their families and feed themselves.”