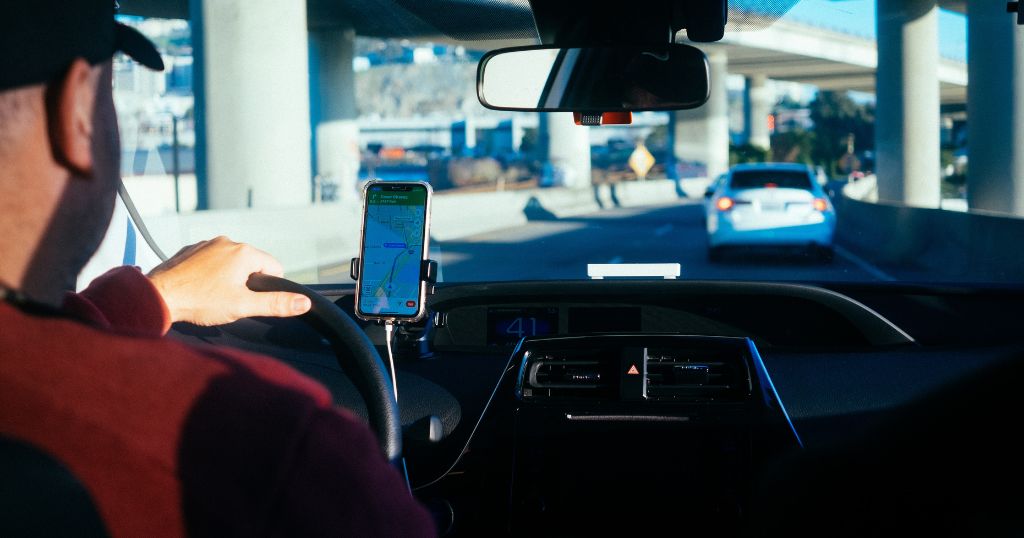 The rideshare company Lyft is being sued by 17 people, including an Illinois woman, claiming the company is not protecting passengers and drivers from physical and sexual assaults.

During a Zoom news conference Wednesday, August 31, several victims detailed attacks on them. Chicago resident Stella Grant said she was attacked while driving and needed to go to the hospital.

On Aug. 30, 2021, Grant picked up a passenger whose name was different from the one shown on the ride request. When Grant attempted to confirm the passenger’s identity during the ride, she said it became clear that she was intoxicated. Then, the passenger started cursing at Grant and began punching her in the head, face, back, and shoulder, Grant said. Grant called 911, and the passenger lunged forward and grabbed the steering wheel from the backseat while the vehicle was in motion, causing the vehicle to crash. The passenger then struck Grant in the face with a sharp object, cutting a deep gash, she said.

“This whole incident has affected me mentally, financially, and emotionally,”  Grant said. “I’m scared to look at my mirror because the scar reminds me of being attacked.”

Attorney Tracy Cowan notes that as early as 2015, Lyft became aware that its drivers and passengers were being sexually assaulted, physically attacked, raped, and even murdered while using the app.

“It should be doing much more comprehensive background screening on its drivers, and if it put dash cams in every car the number, and the rate, and the severity of violence and sexual assaults in every car would decrease,” said Cowan.

On Wednesday, August 31, Lyft issued a statement regarding the lawsuits.

“We’re committed to helping keep drivers and riders safe. While safety incidents on our platform are incredibly rare, we realize that even one is too many. Our goal is to make every Lyft ride as safe as possible, and we will continue to take action and invest in technology, policies and partnerships to do so,” the statement read.

Lyft said the company has instituted processes that will detect and take action against unsafe rider behavior, including temporarily or permanently deactivating accounts.

Attorney Adam Wolf said it is about time Lyft addresses this wave of violence in their cars.

“It is an epidemic, and it needs to stop,” Wolf said. “It is unconscionable that Lyft has been aware of this ongoing problem for years and done virtually nothing.”