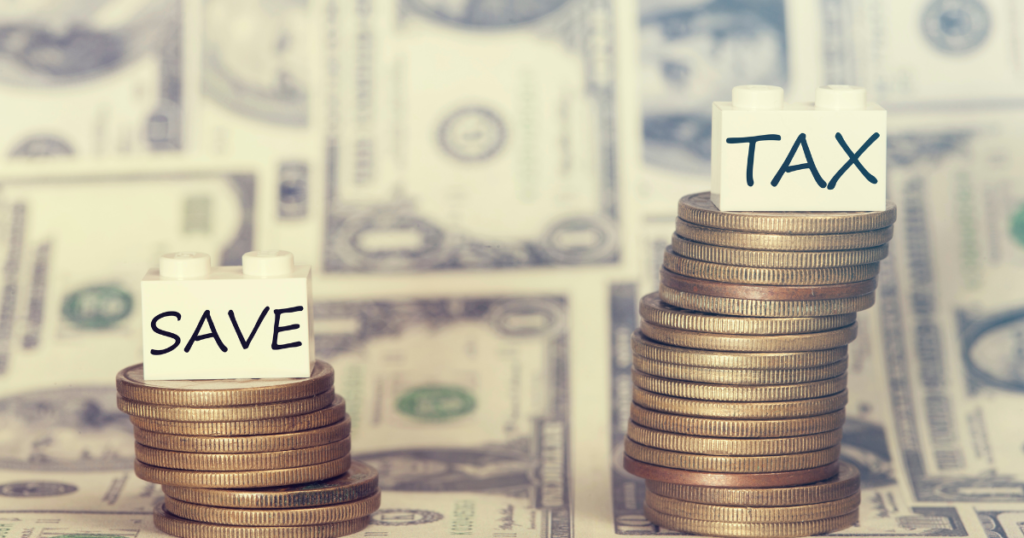 As Gov. J.B. Pritzker comes to the end of his term before the November election, one economic analysis shows how taxes have increased during his time in office.

Pritzker was elected in 2018 to be the state’s 43rd governor. Since taking office the following January, taxes in Illinois have increased each year.

Illinoisans already have among the highest tax burden in the country. Under Pritzker, more than 20 new tax increases have been implemented, according to Justin Carlson of the Illinois Policy Institute.

“We have found that Pritzker has implemented about 24 new taxes and fees that have impacted businesses and individuals over his term in office,” Carlson said. “That has raised more than $5 billion in tax revenue.”

IPI numbers show that tax increases, including a gas tax hike totaling $264 per taxpayer, a vehicle registration fee that costs $100, a parking garage tax at $270, and an online sales tax expansion of $46.18, have all been enacted during Pritzker’s term.

Carlson told The Center Square that while Pritzker has also implemented some temporary tax cuts, they fall short of the total tax increase of nearly $2,700 per taxpayer during his term.

“His cuts have included a property tax rebate of up to $300 for qualifying homeowners, a suspended grocery tax, a LIFT credit of $200, and a six-month delay of a gas tax hike,” Carlson said. “All of that only totals up to about $556.”

While local taxing bodies control property taxes, Illinoisans’ overall property taxes have also gone up $2,228 since Pritzker took office. As a result, Illinois homeowners now spend the second most on property taxes in the U.S. and more than double the national average.

Illinois has the most significant pension debt in the nation. Moody’s calculations show a total pension debt of $241 million. IPI’s analysis suggests taxes could only be lowered once that issue is solved.

“The main culprit behind high taxes in Illinois is pensions, which take up 26% of Illinois’ budget, the most of any state,” IPI said. “Permanent tax relief for residents is impossible without constitutional pension reform.”