Illinois State Fair opens after over $48 million in renovations 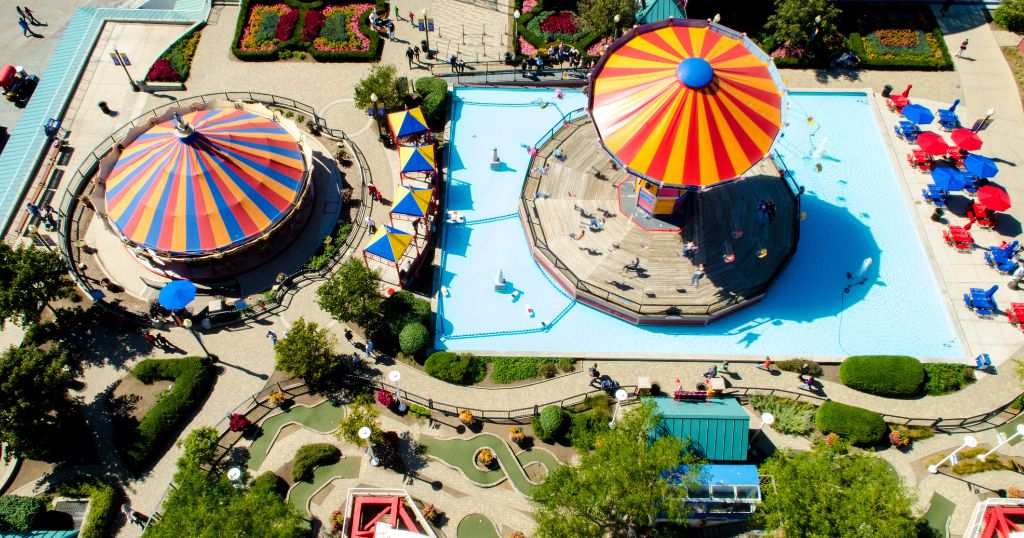 The Illinois State Fair is open in Springfield with over $48 million worth of renovations to the fairgrounds.

The fair will run for 10 days in Springfield. State officials opened the fair with a ribbon cutting ceremony Thursday, August 11.

Illinois Department of Agriculture Director Jerry Costello spoke at the ceremony and discussed the millions of dollars in renovations, including paved roads and construction, paid for with taxes and fee increases from the 2019 “Rebuild Illinois” plan.

Gov. J.B. Pritzker “has invested over $48 million into these grounds,” Costello said. “This summer, we completed a $4.1 million construction project.”

The project included paving the roadways in front of the cattle barn, swine barn, and the Avenue of Flags as a part of the first phase of renovations.

“Construction is underway right now, restoring and renovating the multi-purpose arena,” Costello said. “That is an $8.6 million project.”

Costello said the arena would be closed throughout the week and not be accessible during the fair, but he hopes the construction will allow for more events in the future.

“I would also mention that the second phase of The Coliseum renovations will start in September,” Costello said. “These are just a few of the projects we are working on to attract visitors year-round.”

Phase two also includes renovations to electrical and plumbing work and the addition of an elevator.

The fair will include food tents, carnival games, and a tent hosted by The Department of Innovation and Technology where fairgoers can take home a 3-D printed cow.