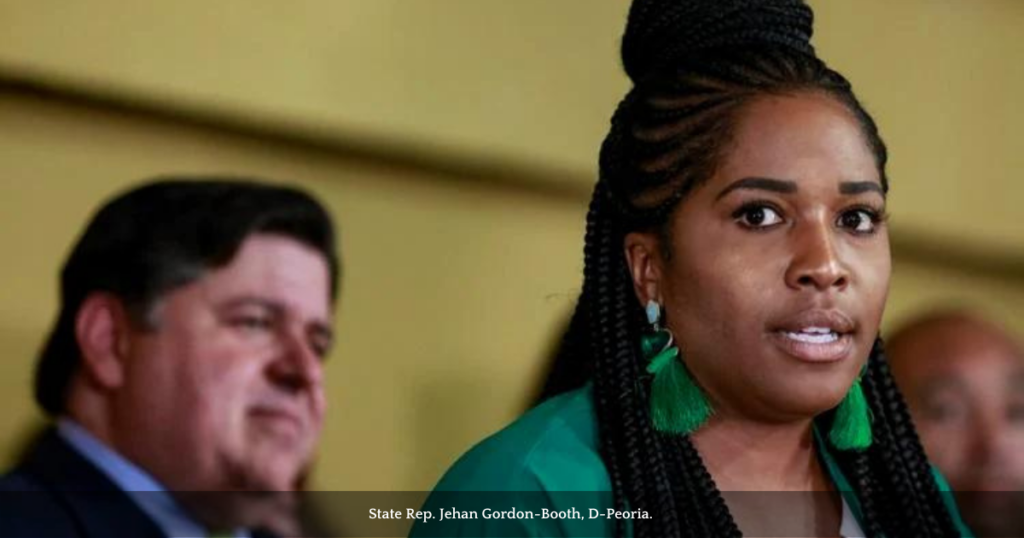 By Kevin Bessler | The Center Square

After months of being criticized by Republicans and law enforcement officials on provisions in the criminal justice reform package SAFE-T Act, Democrats are saying don’t expect a major overhaul of the bill.

The measure affects several aspects of law enforcement in Illinois, and also ends cash bail on January 1. House Deputy Majority Leader Jehan Gordon-Booth told the Sun-Times that lawmakers will be clarifying the original language during the fall veto session.

Click here to read more about the SAFE-T Act.

Under the radar on Election Day were two Illinois counties and a portion of  another that passed non-binding referendums that would encourage their elected officials to sever ties with the state government.

Previously, at least 24 counties had passed so-called “separation referendums.” The three new additions to the list are Brown, Hardin, and a portion of Madison County.

Two social equity applicants have received the green light from the state of Illinois to open up a marijuana dispensary for adult-use.

The Illinois Department of Financial and Professional Regulation announced they have issued two licenses to Ivy Hall, which is 61% African American owned, and Green Rose, which is 15% Latino-owned. Green Rose and Ivy Hall are both located in the city of Chicago. Illinois has given out 190 conditional marijuana licenses to social equity applicants.