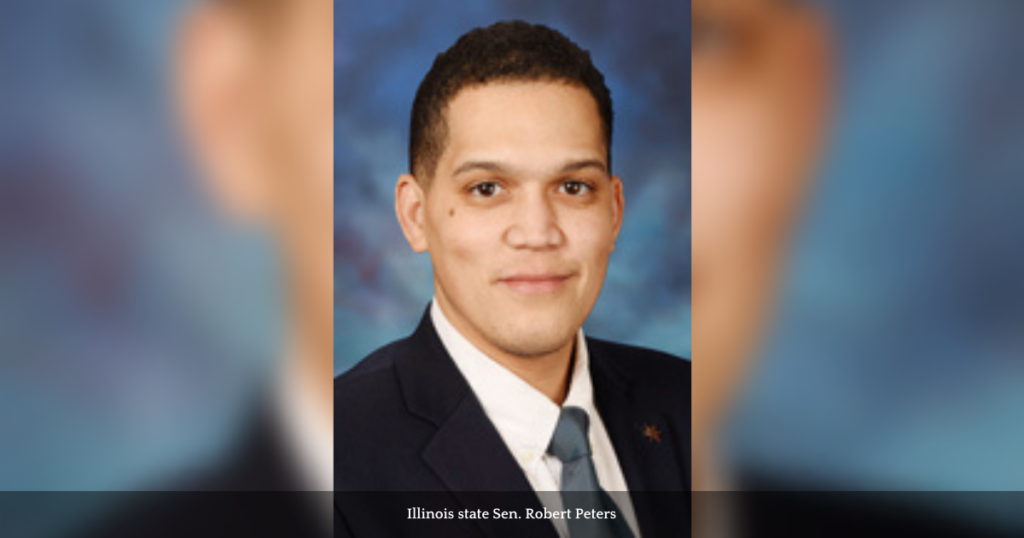 By Kevin Bessler | The Center Square

The controversial justice reform package eliminates cash bail on Jan. 1, making Illinois the first state to do so.

The legislation has been criticized by many, including dozens of state’s attorneys around Illinois who have filed lawsuits to have the SAFE-T Act thrown out.

Before the election, Democrats promised to take up the legislation during fall veto session, but have vowed not to make major changes to the bill.

“Our opponents tried to use misinformation and fearmongering to scare voters, but the reality is that people from around Illinois understand the inequity and arbitrariness of weighing on wealth instead of evidence when deciding to lock people up pretrial,” state Sen. Robert Peters, D-Chicago, said at a rally outside the state capitol.

Not only have state’s attorneys and law enforcement officials spoken out against the SAFE-T Act, but mayors and county boards have gone on record blasting the legislation. Tinley Park Mayor Michael Glotz said the legislation sets a dangerous precedent for public safety.

“It’s real and it’s coming,” Glotz said during a recent news conference. “The name of this act is an absolute joke, because the only people it keeps safe are the multitudes of criminals it protects.”

The consolidated lawsuit against the SAFE-T Act, which was combined from 58 separate lawsuits filed around the state, will be heard in Kankakee County with opening arguments scheduled for Dec. 7.

The lawsuits allege the state legislature violated the state’s constitution in the manner the act was presented and approved. State’s attorneys are asking the court to declare the act unconstitutional.

Bond County State’s Attorney Dora Mann said in a statement “the implementation of the SAFE-T Act, as currently enacted, will have a detrimental and immediate impact on our ability to ensure public safety.”

A ruling on the lawsuits could come as early as Dec. 15.