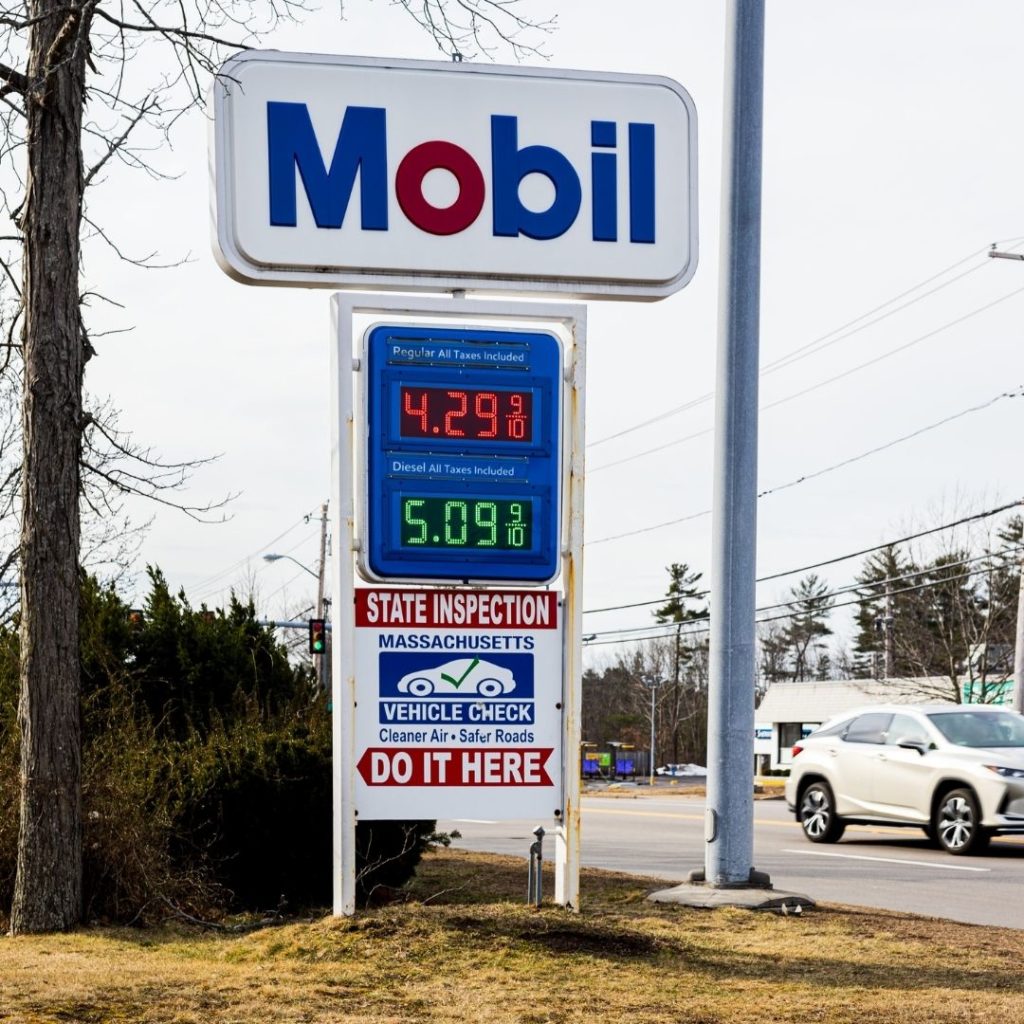 The Illinois Fuel and Retail Association wants a Sangamon County judge to find the fuel pump sticker requirement announcing the delay of a gas tax increase deemed a violation of constitutional rights to free speech.

The estimated two-cent a gallon tax increase is being delayed from July 1 to Jan. 1. Part of the revenue package of the state budget that begins July 1 is for stickers to be put on every pump. If not, fuel retailers face a $500 a day fine.

“We just felt like we couldn’t leave our members in that position and unfortunately we had to do exactly what we said we would do when this legislation was filed which was litigate this matter in the courts,” Sharp told The Center Square.

IFRA is looking for a temporary restraining order as the law starts soon.

“At the end of the day, we hope to get the law permanently struck down but in the meantime we’re looking for hopefully a temporary restraining order against the state from enforcing this law when it goes into effect July 1,” Sharp said.

Part of the lawsuit includes debate transcripts from state lawmakers.

“The intentions were clear, they didn’t try to hide it, that this was about letting voters know that the state of Illinois tried to, I think one legislator [said] ‘to do something good,’ well that’s not a valid reason for compelling someone to speak,” Sharp said. “There’s no valid compelling reason for the state of Illinois charging anyone $500 a day because they’re not going to put this sticker on the pump.”

Both listed defendants in the case, the Illinois Department of Revenue and the Sangamon County state’s attorney, who represents all state’s attorneys, said they could not comment on pending litigation.

The tax package as part of the budget also includes a reduction from 1% to zero percent for the state’s grocery tax. The measure requires grocery stores to post either a sign or print on their receipts the reduced tax, but there’s no penalty as there is with the gas pump sticker requirement.