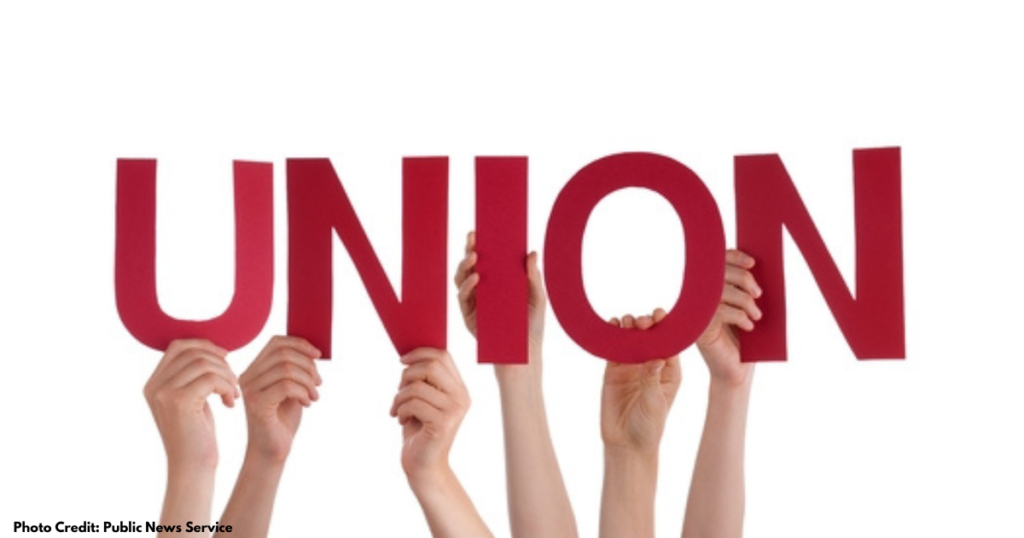 Illinois voters approved a “Workers’ Rights Amendment” to the state constitution which broadens the state workforce’s rights to collective bargaining.

The Nov. 8 ballot initiative, passed by 58% of Illinois voters, is a broadly worded expansion of the collective bargaining process extending beyond traditional terms and conditions of employment. Backers predict it will have a significant impact on bargaining rights, in both the public and private sectors.

Ann Lousin, professor of Law at the University of Illinois-Chicago, said the amendment could bring major changes to the labor movement in Illinois.

“I think that’s going to be a huge thing,” Lousin contended. “We’re getting a resurgence of workers saying, ‘We want to be able to have collective bargaining.’ Now, you have an interesting question as to what more rights would workers feel that they should have?”

Lousin said the Illinois amendment, which was originally a resolution passed by the General Assembly, goes beyond the standard protections in current labor law, giving workers the added ability to bargain to, quote, “protect their economic welfare and safety at work.” Language in the amendment also blocks Illinois from passing a so-called “right-to-work law,” which would end compulsory union membership.

Business groups and others opposed the measure, claiming the amendment would give unions too much power, lead to more labor strikes, and force companies to move to other states.

“People from the conservative side will say, ‘You know, we have a Workers’ Rights Amendment in our state constitution, and we have a public pension right, and these are killing us. This is why your taxes are so high.’ ”

The Illinois State Board of Elections is scheduled to meet Dec. 5 to review the election results and make them official.