How will the 118th Congress affect the military and veterans? 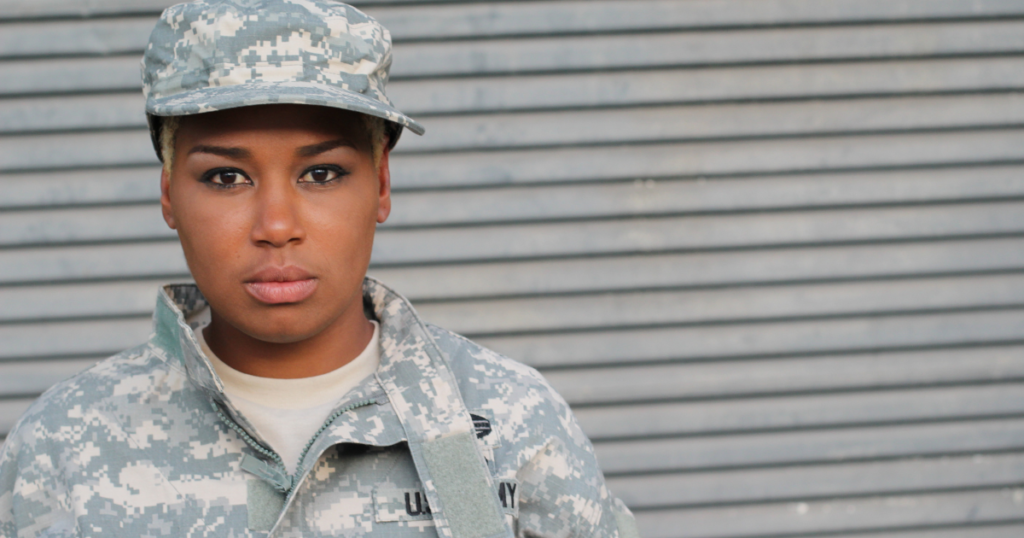 In case you were living under a rock, the Republicans won probably the slimmest majority in the House of Representatives we have seen in the last century. It took 15 roll calls to finally settle for the Speaker of the House and on the rules of the House.

While the details of those dealings are still coming out, let’s go over what this new Congressional session will be like for our military and veterans.

On January 10, it was announced that Representative Mike Bost was appointed Chairman of the House Veterans Affairs Committee, and Representative Mike Rogers was appointed Chairman of the House Armed Services Committee. By the way, Rogers is the guy who got held back during an argument before the 15th and final roll call vote for Speaker.

Based on past VA Committee hearings, the loudest point of contention, Representative Bost specifically, is the VA’s interim rule about permitting abortions in VA medical centers if the veteran meets specific criteria.

On September 20, 2022, Representative Bost released the following statement on his site:

“The Biden Administration is violating the will of the American people who don’t want their tax dollars used to pay for [an] abortion at VA. This executive overreach is frighteningly common under President Biden. It is illegal, wrong and must stop.”

The law that Bost refers to is H.R. 5193, which became Public Law 102-585 on November 4, 1992. In Section 106, there are specifications on what the VA can and cannot do for women, specific health care, which allows for women veterans to receive pap smears, breast examinations, mammograms, and general reproductive health care.

But it also states that the VA cannot provide “infertility services, abortions, or pregnancy care” to women veterans. This is where many pro-life advocates, including Bost, stop when quoting this law. But that section doesn’t end there, it continues to say, “except for such care relating to a pregnancy that is complicated or in which the risks of complication are increased by a service-connected condition.”

To clarify, the VA only provides “abortion counseling and abortions to pregnant veterans and VA beneficiaries in cases of rape, incest, or when the life or health of the veteran would be endangered if the pregnancy were carried to term.” It is also important to note that the VA has provided infertility services, and no one spoke against that.

On Bost’s first day as chairman, he sent the VA Secretary, Denis McDonough, a letter that requested many documents with a deadline of January 27. This included inquiries on the VA’s new systems to manage the GI Bill’s benefits, the VA’s electronic health record program, and plans that would help solve the homeless and at-risk veterans’ problem at the West Los Angeles VA Medical Center. As far as we know, the VA’s interim final rule on abortion counseling and abortions was not part of the letter.

Following Rogers’ appointment, he stated that, “he will focus on both preparing the military to face threats from adversaries such as Russia and China, and probing policies that advance a “social agenda” in the military.”

Even before the midterms, Republicans, especially Rogers, vowed to target the “woke” policies that Biden’s administration has instituted in the last two years like efforts to make the military more welcoming to minorities and women. By doing that, he intends to investigate “woke” social advocacy in the Department of Defense.

They already started to roll back some Biden-led policies like the COVID-19 vaccine mandate in the H.R. 7900 National Defense Authorization Act (NDAA) for Fiscal Year 2023. Now Rogers would have his sights on a policy to reinstate the service members who were discharged under the mandate. That goal was part of the conversation in the 2023 NDAA, but one of the reasons why it wasn’t included is that it would not look good to reinstate people who had defied direct orders.

But what hasn’t been said? Military sexual violence, and military and veteran suicide are the two major subjects that have been moving through the military and veteran communities in the past couple of years. To some, these issues, and the mismanagement of their programs in the military, are the reasons why recruitment has been so low. There have been many improvements in the last Congressional session for both topics, but the change seems to have taken forever, and there is still more to do. The most recent reports don’t reflect the new changes within the military.

The biggest thing to watch in this upcoming session is the possible cut of defense spending, social security, and Medicare in order to balance the federal budget.

Representative Waltz said, “I’m all for a balanced budget, but we’re not going to do it on the backs of our troops and our military. If we really want to talk about debt and spending, it’s the entitlements programs.”

But Representative Roy stated they haven’t planned to alter these benefits for current recipients. According to the Social Security Administration, there were over eight million veterans who received social security benefits in 2022. They represent 14.5 percent of all social security beneficiaries, while there are 16.5 million veterans in the U.S., according to the 2021 Census. This is so important to keep in mind, because cuts to social security and Medicare would probably hurt our veterans the most when they deserve to be taken care of for their selfless service.