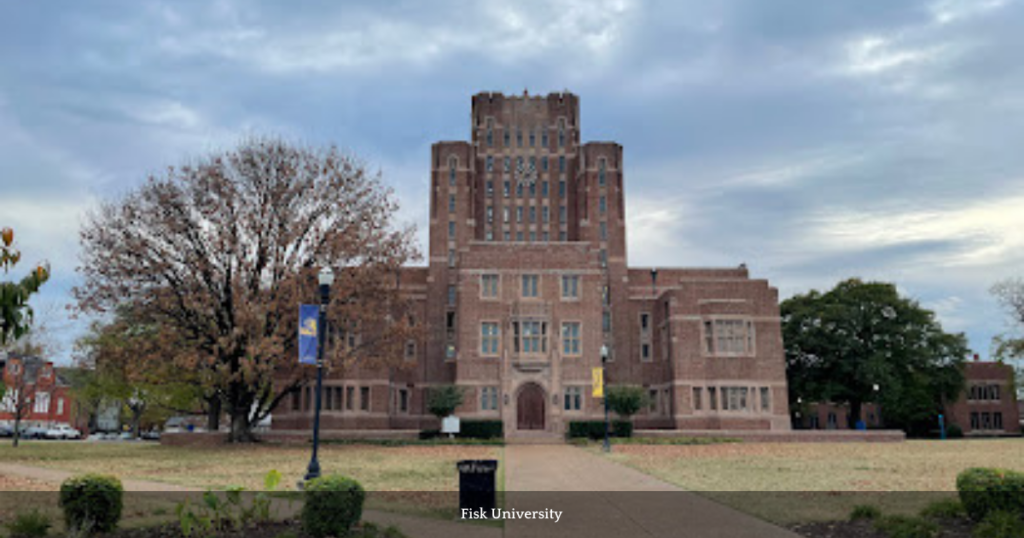 Questions regarding justice for HBCU Bomb threat victims are still lingering as we head toward the end of the calendar year.

Earlier this month, it was announced that the FBI has found the individual who they believe to be responsible for the majority of the HBCU Bomb threats in January and February of this past year.

The FBI said that one minor will be charged with making racist threats earlier this year against nearly five dozen HBCUs across the country. However, since this individual is a minor, they won’t be charged federally because of limitations for juveniles. According to CNN, FBI Director Christopher Wray said that the individual will be charged under “various other state offenses.”

Many will question the severity of the penalties assessed. And while the age of the individual adds a level of complexity to these charges, many in the HBCU community will be looking for these law enforcement entities to make a loud statement about the severity of their charges.

“The type of threats that we’ve seen here, that have victimized you and your institutions, undermine the most basic expectations of safety and security that every American,” said Deputy Director Paul Abbate on an HBCU student journalists conference call in mid-November, according to CNN.

“Threatening a religious or academic institution is among the most serious and despicable of criminal offenses, especially when your communities have been victimized, historically targeted by hate speech and violence,” Abbate continued. “The fear and disruption these threats cause within your communities is completely unacceptable and our work in investigating these threats is of the very highest priority.”

After the Biden administration launched an FBI investigation into these threats in February, the administration also offered grants to help combat the detrimental impacts that these threats have had on students and the school’s community. Counseling sessions, extra security, and health resources would be made available for these historic institutions through this funding.

U.S. Secretary of Education Miguel Cardona told NewsOne in September in an exclusive interview that the Department of Education had been in communication with the FBI and with HBCU presidents and chancellors to provide updates on the ongoing investigation. Cardona also pointed to federal funding as one of the solutions for HBCUs to help improve their security measures

In a September statement from the FBI, the organization said it will not tolerate anyone trying to instill fear in any community.

“Hate-fueled and racist threats of violence cause the victims real distress. These threats disrupt the learning environment and the education of college students, as well as our fellow citizens.”

“The FBI will not tolerate anyone trying to instill fear in any community, especially one that has experienced violence and threats of violence historically. The FBI will continue to vigorously pursue anyone responsible for these ongoing threats with help from our law enforcement partners at the federal, state, and local levels.”