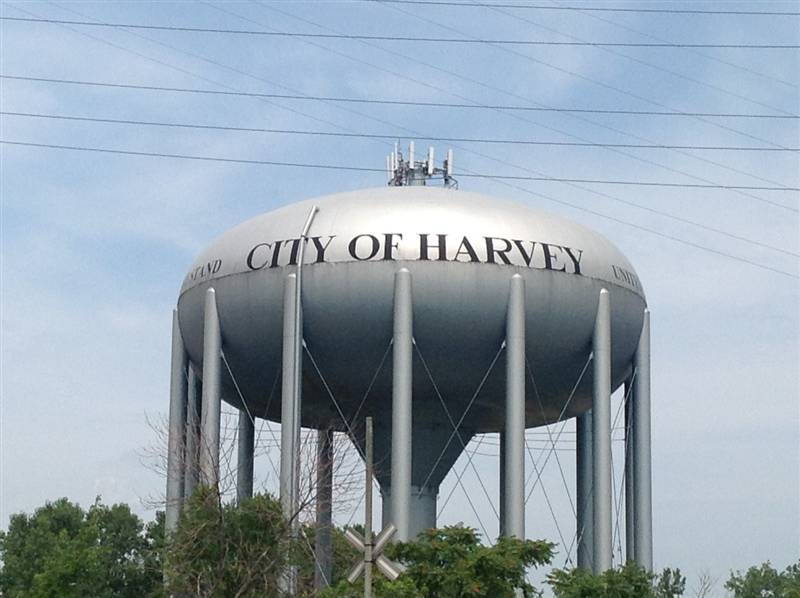 Harvey is among 22 predominately Black cities outside Chicago whose populations have declined in the last decade, according to a Crusader analysis of 2020 data from the U.S. Census Bureau.

About 18 of those cities showed small declines under one percent, but Harvey, Chicago Heights and Dolton had declines in the double digits, according to census data released earlier this month.

Six of these small Black cities had population declines of over 1,000, but Harvey experienced the largest decline among predominately Black cities outside Chicago, the Crusader has learned. Located over 23 miles south of Chicago, 76 percent of Harvey’s population was Black in 2010.

In September, the U.S. Census will release more data on Black populations in American cities based on its 2020 Census count.

The census data is expected to create a showdown between Latino and Black aldermen as the city plans to remap Chicago in a process that has some concerned over losing Black wards.

Chicago had the largest overall population increase among cities examined by the Crusader. The only predominately Black city outside of Chicago that increased in population is Lynwood, a village located over 28 miles south. Lynwood’s population grew by less than one percent in the last decade, going from 9,219 in 2010 to 9,279 in 2020, Census data shows.

The figures reflect a decade-long trend in Cook County where Black residents are leaving the state for better economic opportunities and a safer way of life. Some states in the South and Midwest experienced strong Black population growth in the past 10 years.

The 22 predominately Black cities outside Chicago that experienced population declines since 2010 together lost 21,435 residents, a total of 345,767. Seven of these cities still have populations of over 20,000 people. They include Harvey, Calumet City, Dolton, Park Forest, Maywood, South Holland and Calumet City. Matteson’s population remains just under 20,000 with 19,385 residents. Riverdale, Hazel Crest, Sauk Village, Richton Park, Bellwood, Markham, Country Club Hills and Matteson lost residents but maintained populations of over 10,000. Of the 23 Black cities outside Chicago, Calumet City had the largest population with 36,551 people. But like most Black towns, the population in Calumet City declined slightly, marking a 3.36 percent decrease in its residents.

Six predominately Black Chicago cities had small declines in the hundreds, but those losses were still big enough to dent their small populations.

After Riverdale is Phoenix, a small town of just 1,884 Black residents.

Ten years ago, Phoenix, which is located over 23 miles south of Chicago,had 2,017residents, reflecting a 6.59 percent population decrease.

Glenwood, Olympia Fields, Park Forest and Sauk Village round out the top 10 Black Chicago area cities with the largest declines since 2010.