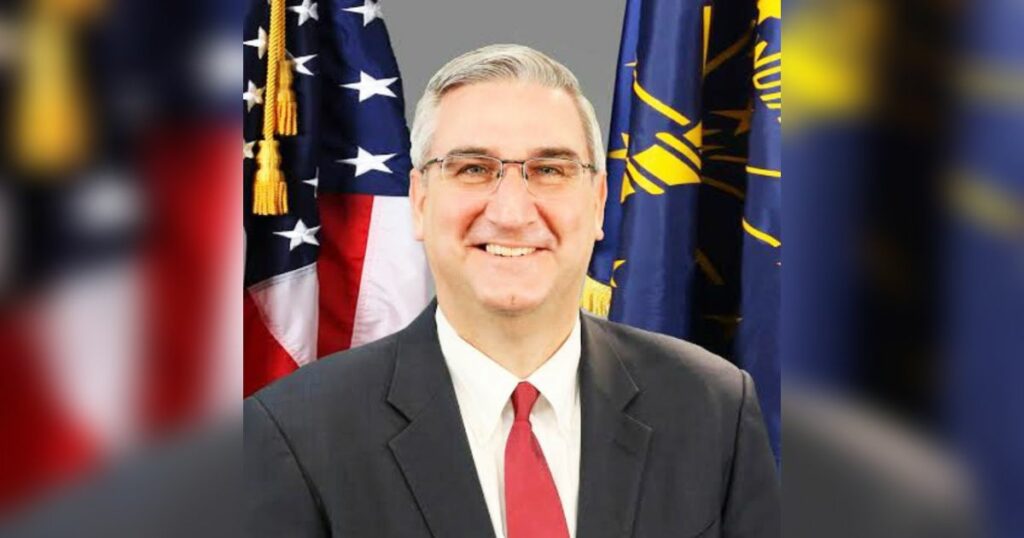 “Since 1999, Indiana has seen a 500 percent increase in drug overdose deaths. This is an epidemic tragically affecting Hoosiers from every walk of life in every part of our state,” Governor Holcomb said. “This new position will provide the urgent and concerted attention required to effectively reduce the impact drug addiction is having on families, individuals and children.”

Governor Holcomb named Jim McClelland as Indiana’s first Executive Director for Drug Prevention, Treatment and Enforcement. McClelland retired in 2015 as CEO of Goodwill Industries of Central Indiana, where he spent 41 years working to elevate the lives of Indiana’s most vulnerable populations.

As Executive Director for Drug Prevention, Treatment and Enforcement, McClelland will serve as the chairman of Indiana’s Commission to Combat Drug Abuse, coordinate and direct the drug-related activities of nine Indiana state agencies, and measure results and outcomes of state programs to reduce addiction. McClelland will report directly to Governor Holcomb.

In addition to creating this new position, Governor Holcomb has laid out several other goals this legislative session designed to attack the drug epidemic, including giving local communities the authority to establish syringe exchange programs, enhancing prevention with limits on opioid prescriptions, and creating tougher penalties for those who commit pharmacy robberies.