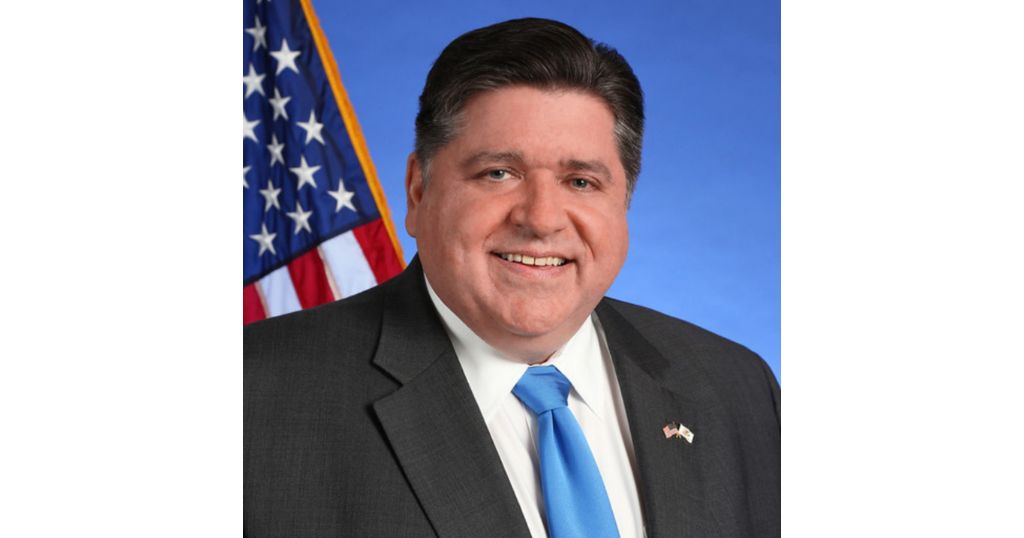 Gov. J.B. Pritzker is defending the SAFE-T Act despite criticisms from law enforcement statewide that it will make Illinois less safe.

Pritzker has come under fire recently as opponents of the criminal justice measure say it will allow violent criminals to return to the street.

At a recent event, Will County State’s Attorney Jim Glasgow pushed for a repeal of the SAFE-T Act.

“It will destroy the state of Illinois,” Glasgow said. “I have 640 people in the Will County jail. All their bonds will be extinguished on Jan. 1, and 60 are charged with murder.”

At an unrelated news conference last week, Pritzker said the measure had helped the police.

Pritzker also said that the elimination of cash bail prevents low-level, poorer criminals from sitting in jail for months at a time.

“We do not want someone in jail because they were arrested for a low-level crime like shoplifting to be sitting in jail for months or maybe even years,” Pritzker said. “At the same time, someone who is a wealthy drug dealer, perhaps accused of murder and arrested, can show up with a suitcase full of money and get out of jail.”

State Rep. Adam Niemerg, R-Teutopolis, told The Center Square that releasing “hardened criminals” does not make the state any safer.

“Tell me how ending cash bail and releasing hardened criminals onto the streets protects our neighborhoods,” Niemerg said. “I would ask the people of Chicago if the safety of their streets is any better, and I think we all know the answer to that question.”

This is the second consecutive year that violent crime rates in Illinois have risen, according to a 2022 report by Safewise.com. The city of Chicago has also seen a 27% increase in crime over the past two years.