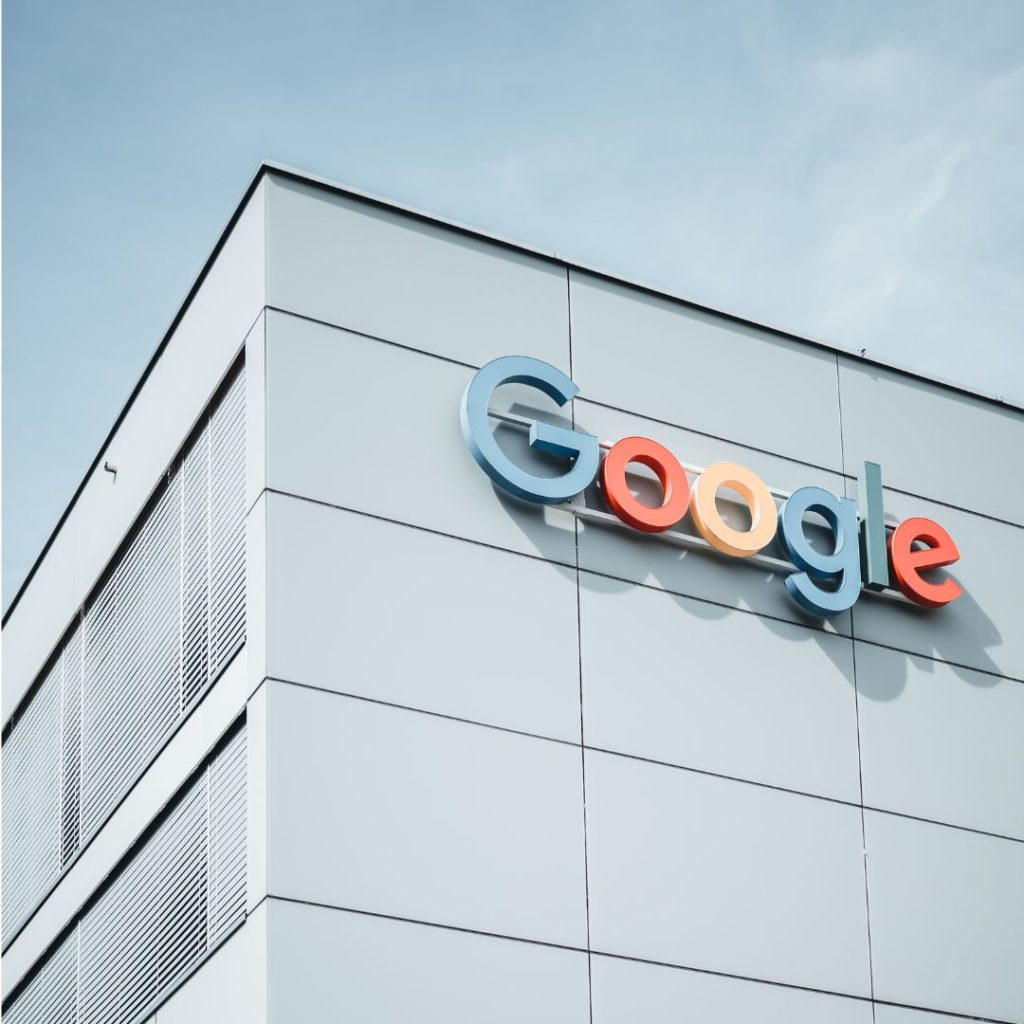 Some Illinois residents could receive a check as part of a settlement in a class action lawsuit against Google.

The lawsuit, which is similar to the one settled recently with Facebook, claimed the company violated the state’s Biometric Information Privacy Act with the Google Photos app. According to plaintiffs, the social media platform illegally used facial recognition data, gathered without consent, to prompt users to tag their friends in photos.

“Illinois does have the most far reaching biometric information protection law in the country,” said Ed Yohnka, director of communications with the ACLU of Illinois. “Illinois has been a place that has really protected the privacy of individuals who live here.”

Google did not admit any wrongdoing as part of the settlement, which resolves a group of lawsuits filed by five plaintiffs.

If a final order is approved in the case in September, Illinoisans who appeared in a photograph in Google Photos between May 1, 2015 and the date of the settlement’s preliminary approval would be able to take part in the deal.

A Google spokesperson said Google Photos users in Illinois will be prompted to provide opt-in consent to face grouping in the coming weeks, and will expand nationwide soon after.

The case follows a similar settlement with Facebook over its facial tagging feature. The settlement included more than a million Facebook users in Illinois for whom the social network created and stored a face template after June, 2011.

Checks ($397) started going out in May after two plaintiffs who objected to the awarding of $97.5 million in attorneys’ fees in the case dropped their appeal.

Being auto-tagged in photos may not seem like a big deal to some, but once tagged, your face can become available to companies outside your photo platform’s walls.

“When those things are combined together with other information about us, it really does essentially monetize our identity for someone else,” said Yohnka.

Those looking to file a claim can do so here.