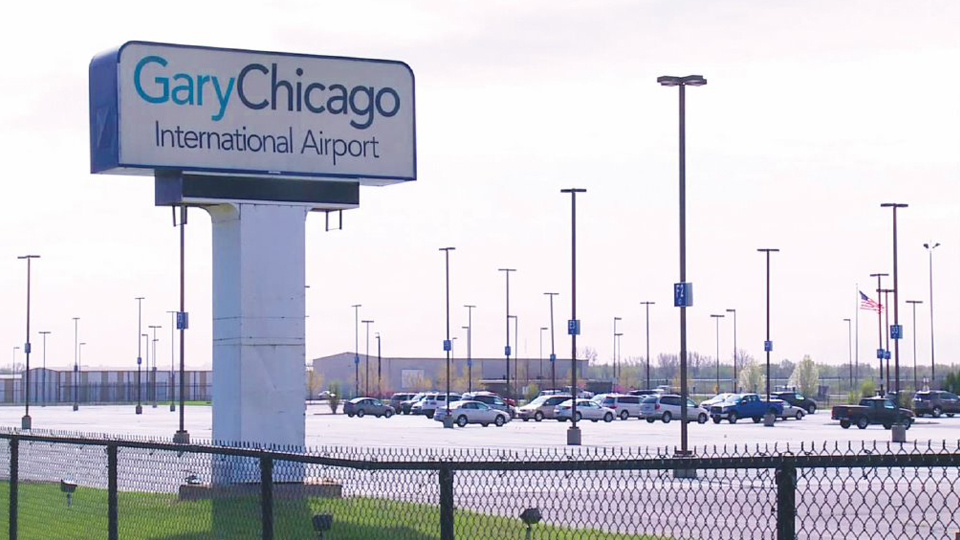 The Gary / Chicago International Airport (GCIA) announced the appointment of Tom Collins, Jr. as the Porter County representative on the GCIA Authority, which is the airport’s board of directors. Mr. Collins is the Vice President of Luke Brands, a family-owned and operated business since 1967 and an influential leader in the Northwest Indiana community. Mr. Collins, a resident of Northwest Indiana, has been a part of Luke Brands since 2000, responsible for diversifying the company’s holdings to include retail, hospitality, real estate and development.

“It is an honor to have been selected as the Porter County representative on the airport’s Authority board and to serve my Northwest Indiana community in this capacity,” said Commissioner Collins. “I look forward to working together with the other members of the Authority to further drive growth and investment, and to maximize the great potential of the Gary / Chicago International Airport.”

Mr. Collins arrives at the airport during a time of considerable growth and significant public and private investment. Most recently, the airport finalized a long-term lease agreement with United Parcel Service (UPS) for shipping and cargo services, with the company’s initial operations beginning in November 2020. Mr. Collins will help guide the airport’s operations, working alongside other members of the airport’s Authority to promote the airport throughout the region.

“Mr. Collins has proven experience in business management and a deep commitment to the Northwest Indiana region. He brings a unique perspective to the board, and I am confident he will play a critical role in the ongoing success and growth of the airport,” said Dan Vicari, Executive Director of the Gary / Chicago International Airport. “I extend a warm welcome to Mr. Collins and am excited to begin working together to continue the Gary / Chicago International Airport’s recent development and growth.”

The seven members of GCIA’s Authority board are appointed to 4-year terms by the Governor of Indiana, City of Gary, and Lake and Porter Counties, respectively. As the Porter County appointee, he will work closely with his colleagues to push the airport’s growth as it continues to serve as a key economic engine for the Northwest Indiana region. Mr. Collins will participate in his first board meeting on February 9.