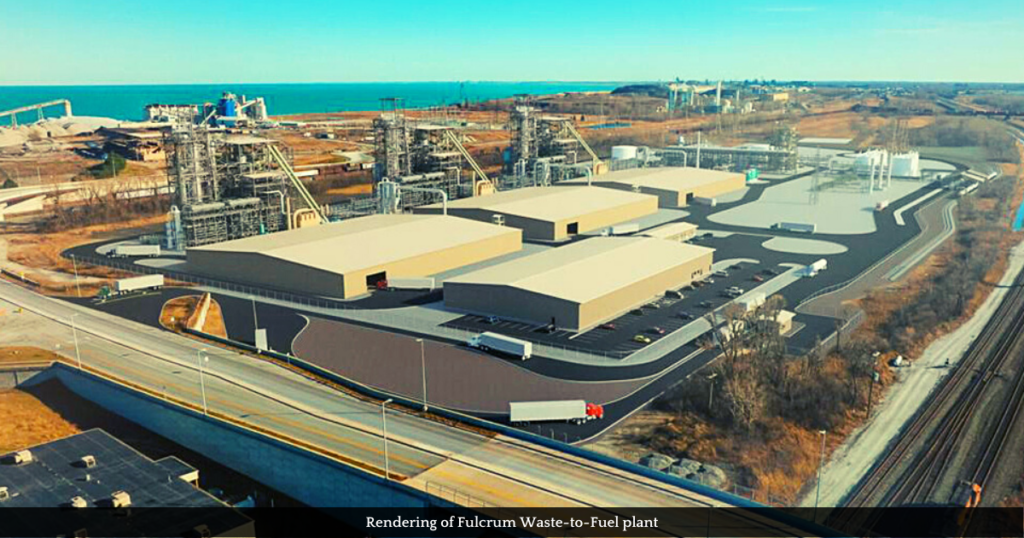 On Tuesday, January 10, 2023, Gary Advocates for Responsible Development (GARD) filed a list of technical analyses, surveys, and reports with the Indiana Office of Environmental Adjudication. The reports demonstrate that the Indiana Department of Environmental Management (IDEM) failed to do the research that would ensure they were protecting public health and the environment when they approved an air permit for Fulcrum’s Centerpoint plant in Gary.

“There is a wealth of information demonstrating that waste-to-fuel projects like the one Fulcrum proposes have failed over and over again. The documents we are submitting show that Fulcrum’s unsupported statements in its air permit application could have and should have received much closer scrutiny,” said Dorreen Carey, Gary Advocates for Responsible Development (GARD).

Examples of the documents GARD listed include:

-A 2020 Environmental Protection Agency report relied on by IDEM as evidence that Fulcrum’s gasification technology is “proven,” actually shows that a number of gasification plants similar to Fulcrum’s have failed and that there are no operating gasification plants in North America working at anything close to the scale Fulcrum proposes in Gary. (table 3, page 18-20)

-A review of gasification projects around the world, including the U.S., which have failed to maintain operations or produce sufficient energy to stay in business.

-A community health assessment by Methodist Hospitals that shows that among Indiana’s 92 counties, Lake County ranks near the bottom in terms of overall health factors and outcomes, including longevity.

-A 2020 technical review of peer-reviewed, non-industry financed literature on chemical recycling (which includes gasification), which concludes that these processes are not effective, nor likely to be in the next ten year; that there are many adverse environmental impacts; that they are energy intensive; and that there is a lack of transparency across the industry about operational performance, energy balance, and environmental impact.

On December 16, 2022, Gary residents filed a petition with the Indiana Office of Environmental Adjudication (IOEA), charging that the air permit issued by the Indiana Department of Environmental Management (IDEM) for the Fulcrum Centerpoint plant violates Indiana law because it is based on inadequate information about the company’s feedstock and unsupported emissions calculations. It also charges that, in issuing the permit, IDEM failed to adequately consider and protect public health. The petition requested that the IOEA revoke the air permit until more detailed information could be provided by the company. Specifically:

Fulcrum never properly defines the composition of the feedstock that it will use. Fulcrum failed to clarify the exact composition of the 1, 650 tons of processed garbage (“feedstock”) they plan to use per day at the plant. Without this information it is impossible to accurately calculate and verify the plant’s emissions claims, regulate those emissions, or ensure the emissions are in compliance with Indiana regulations.

Fulcrum’s emissions calculations are unsupported by any test results or corroborating data. Fulcrum’s application failed to show the basis for its emissions calculations. Instead, it offered emissions projections based on incomplete or unsupported guarantees from a set of potential vendors without indicating which of those manufacturers, if any, it actually plans to use. And it based its emissions estimates on its much smaller sister company, Sierra Biofuel, a municipal waste to jet fuel biorefinery facility constructed near Reno, Nevada which was only recently built and is not yet fully operational.

The petition also states that IDEM, in issuing Fulcrum’s permit, failed to satisfy its obligation under air pollution regulations to adequately consider and protect public health.