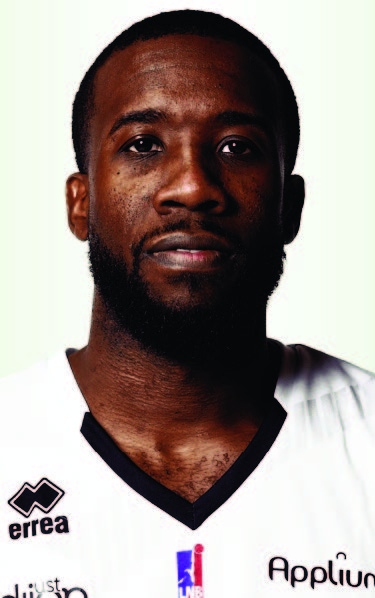 Packaged as a small-pint, 5-foot-8 point guard with explosion, and a killer crossover that leaves the competition punch drunk, David Holston, the former Chicago State Cougar alum, is a stick of dynamite when it comes to blowing up defenders on the floor.

The former Cougar was named Most Valuable Player for the French LNB Pro A League this season.

Gifted at escaping small traps and immense pressure by defenses, Holston (who is undersized), has the uncanny ability to get his shot off at any time he wants.

This skill set helped the former Chicago State University alum to succeed at the high school level, college level and the pro level as the 2019 Most Valuable Player for the French LNB Pro A League.

During his MVP campaign, Holston led his team in points per game at 14.2 and assists at 7.2 per game.

It may be enough to one day land him a roster spot with a future NBA franchise.

Holston ended his college career as the Division I leader and made three-pointers per game with an average of 4.6 threes per contest.

That season, he posted 11 games of 30 or more points, including a season-high 41 points against Utah Valley and a career best 14 assists against Houston Baptist University.

The Pontiac, MI native shot a career best 42 percent from the three-point arc while leading CSU to its best record in two decades at 19-13 in 2009. After finishing his senior campaign as the Cougars all-time leading scorer and being named to the National Association of Basketball Coaches All District Team, he has envisioned even more success in the near future. 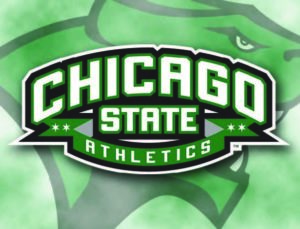 The Crusader caught up with Holston for a little one-on-one.

CC:  Who or what inspired you to play the game of basketball?

DH: My grandmother. She used to ball two socks together and made a basketball rim out of a clothes hanger when I was just a toddler. I quickly graduated to plastic toy hoops and then, at age 7, to a 10-foot rim in the driveway of my parents’ home.

CC:  Do you have any nicknames or monikers that you may go by or were given to you as a player?

DH: My family calls me Munch, and the announcer of Chicago State, Brian Snow, of ISNET media gave me the nickname Money.

CC: How do you respond when people compare you to small NBA greats such as Nate ‘Tiny’ Archi- bald, Michael Adams, Tyrone ‘Muggsy’ Bogues and Earl Boykins, who were in league terms, vertically-challenged?

DH: I think it’s an honor because each one of those players has been successful in their playing career and all succeeded on a professional level.