Foreclosures could ramp up as Illinois leads national rate 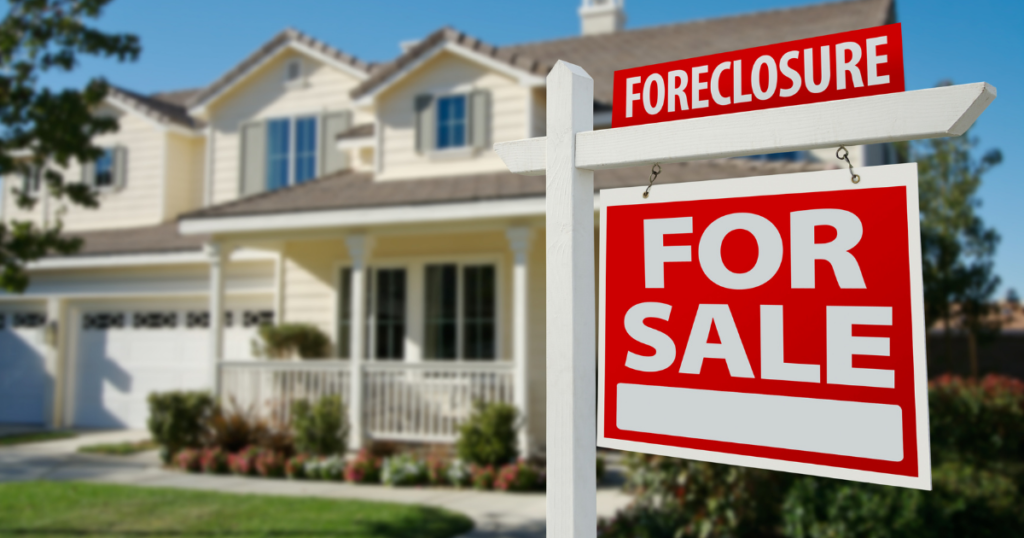 Foreclosure rates are up 185% nationally from a year ago, and Illinois is leading the pack.

In May, one in every 2,000 housing units had a foreclosure filing in Illinois, and Chicago had the third-worst rate among metropolitan areas with a population of at least 200,000, according to a report by real estate data provider ATTOM.

Things aren’t as dire as they look, however, according to Illinois Housing Development Authority Executive Director Kristin Faust, who said foreclosure rates are actually at historic lows.

“In the bigger picture, unemployment rates are low, people are working again, a lot of people were able to take advantage of forbearance,” she told The Center Square.

Most people are back to making mortgage payments, Faust said, and the situation is returning to normal after COVID-era moratoriums.

“The banks, the lenders and the mortgage servicers, they were prohibited from … pursuing foreclosure in a meaningful way, and so the numbers from last year are going to be extremely low,” she said.

Now that the moratoriums have been lifted, lenders are starting to file, and numbers are pushing back up to where they usually sit.

“There is always, unfortunately, a certain rate of foreclosures, but what we don’t want it to do is get high and have a lot of people lose their homes,” Faust said.

Over the month before, foreclosures were up 1% in May, the report states.

Along with the highest number of foreclosures, Illinois had 1,757 foreclosure starts last month, just behind three of the biggest states: Florida, California and Texas.

Illinois also has some weak spots.

“We do have some vulnerability because Illinois does have a high percent of underwater mortgages, and that’s left over from the last housing crisis,” she said.

In fact, Illinois has the third highest rates of underwater mortgages, and if the economy declines, these would be more likely to go into foreclosure, Faust said.

The data indicates a sharper increase may be coming.

“Now, we have high inflation and there are fears about recession, and if a recession comes people could lose jobs, and there is definitely a correlation,” she said.

Still, with low unemployment and gains in home equity, Faust holds out hope for Illinois.

The state government has also slated another round of assistance through Illinois Emergency Homeownership Assistance Fund for the fall.

This story is courtesy of The Center Square, a project of the 501(c)(3) Franklin News Foundation, headquartered in Chicago.