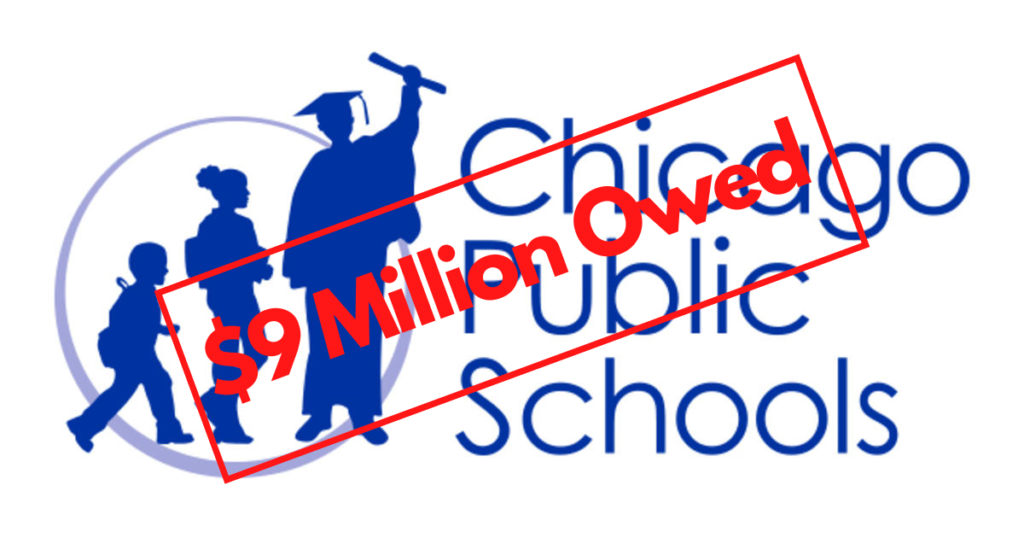 Hundreds of Black Chicago Public School teachers, fired during a “turnaround” policy 10 years ago, will share a $9.25 million settlement that a federal court granted on September 6.

The award ends a 10-year legal battle between CPS and the Chicago Teachers Union, which argued that many Black teachers were disproportionally impacted when mass layoffs occurred on Chicago’s South and West sides as part of a “turnaround” effort between 2010 and 2014.

Last month, both sides ended the dispute that was headed for trial in at least one of two federal lawsuits.

About 413 teachers and paraprofessionals may be eligible for compensation.

The CTU was represented by Robin Potter and Patrick Cowlin of Fish Potter Bolaños, P.C., and Randall D. Schmidt of Edwin F. Mandel Legal Aid Clinic of the University of Chicago Law School.

“This has been a challenging but necessary court battle and part of the CTU’s determination to ensure all students and staff have the schools Chicago deserve. The named plaintiffs and other CTU members have shown great courage throughout this 10-year fight for justice,” said Attorney Patrick Cowlin.

In 2012, CPS implemented a “turnaround” policy that began several rounds of layoffs at 18 schools that had been put on probation due to substandard test scores and attendance. The layoffs continued for the next three years at schools that were in mostly Black communities. Many fired Black teachers were never rehired when CPS encouraged them to apply for other positions.

That led the CTU and three teachers to file several lawsuits against the Chicago Board of Education, alleging the turnarounds had a disparate racial impact and were a pattern or practice of race discrimination.

Those eligible to receive compensation are Black teachers who were employed by the Chicago Board of Education, as a teacher or para-professional staff, in the 2012, 2013 and/or 2014 calendar years, as defined in the labor agreement between the Chicago Teachers Union. The deadline for filing a claim was September 9.

The CTU also said that from 2006 to the present, approximately 34 Chicago Public Schools (CPS) were subjected to a “turnaround” by the Board, which fired and replaced all faculty and staff from a school, irrespective of their performance.

Almost all 34 school “turnarounds” occurred in the South Side, Southwest Side, and West Side high school or elementary networks, disproportionately affecting Black teachers and staff. Eighteen of those turnarounds occurred between 2012 and 2014, prompting several lawsuits.

Rather, the criteria largely reflected the race and income level of the students. In addition, it would have been more beneficial to students and far less discriminatory to invest in the schools, teachers, and students instead of terminating an entire school’s faculty and staff, something CTU officials said it advocated for years.

Racial inequities have plagued the nation’s third largest school system for decades and have contributed to systemic academic problems, including low academic achievement and higher dropout rates among Black students.

CTU officials said Black CPS teachers declined from 40.6 percent of the teaching population in 2000 to 29.6 percent in 2010.

This year, white students make up 10.9 percent of CPS’ enrollment, but 48.8 percent of the district’s teachers are white.

The lawsuits alleged that the drastic decline in Black teachers corresponds directly with the Chicago Board of Education’s intentional actions, policies, and practices that have phased out, closed, combined, or reconstituted purportedly poor-performing schools in the Black community.

According to the CTU, from 2001 to 2009, under a practice begun by then CEO Arne Duncan, the Board closed roughly 86 schools.

In 2012, it turned around 10 schools on the South and West sides of Chicago. In 2013, it closed another 49 schools and turned around five schools.

Although the average racial mix of the population of all schools was 41.6 percent Black, 88.6 percent of the schools closed were Black.

“The Chicago Teachers Union was an indispensable partner to our firm and co-counsel over the course of these cases,” added Cowlin. “These teachers and para-professionals dedicated their lives to educating the community’s children. They deserve our support, and they deserve to work in an environment free of bias.”