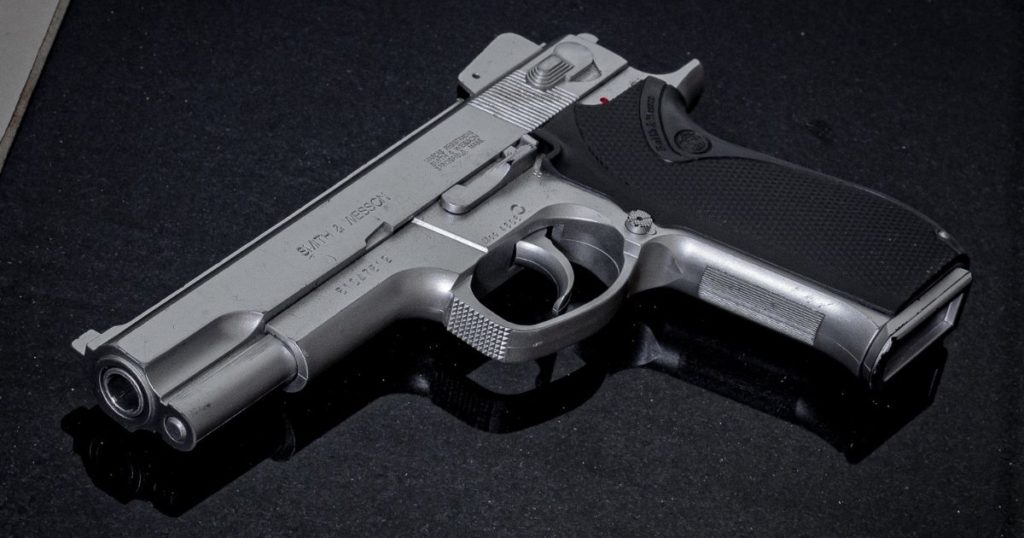 Firearms were involved in 79% of all homicides and 53% of all suicides in 2020. Against the backdrop of the COVID-19 pandemic, there has been a historic increase of 35% in the firearm homicide rate, resulting in the highest firearm homicide rate in more than 25 years. This, along with increases in firearm suicide rates for some groups, has widened racial, ethnic, and other disparities, according to a new CDC Vital Signs analysis.

Among the key findings for firearm homicides:

Rates increased for both males and females, but more notably among males.

The highest rates and increases occurred among non-Hispanic Black persons.

Rates increased across the country in large and small metro areas, as well as non-metro and rural areas.

Rates were higher and showed larger increases in counties with higher poverty levels.

Among the key findings for firearm suicides:

The overall rate remained nearly level between 2019 and 2020.

Long-standing systemic inequities and structural racism may contribute to unfair and avoidable health disparities among some racial and ethnic groups.

“The tragic and historic increase in firearm homicide and the persistently high rates of firearm suicide underscore the urgent need for action to reduce firearm-related injuries and deaths,” said CDC Director Rochelle Walensky, M.D., M.P.H. “By addressing factors contributing to homicide and suicide and providing support to communities, we can help stop violence now and in the future.”

A comprehensive approach is needed to help reduce firearm-related deaths. Strategies that focus on underlying conditions can reduce disparities and the risk for violence while also strengthening protective factors at the individual, family, and community levels. Some actions can have a more immediate impact on preventing violence, and others can be long-term solutions.

“Firearm deaths are preventable—not inevitable—and everyone has a role to play in prevention,” said Debra Houry, M.D., M.P.H, CDC acting principal deputy director and director, CDC’s National Center for Injury Prevention and Control. “Resources like CDC’s violence prevention technical packages and surveillance systems can give leaders tools to lay the foundation for healthier and safer communities.”