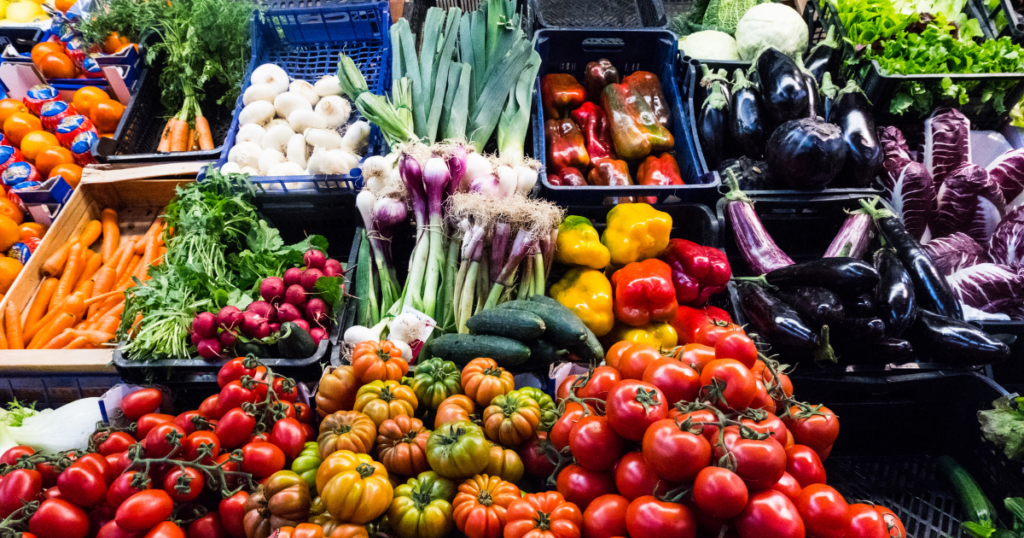 Amid struggles with higher food and transportation costs, fewer donations and increased demand, food banks in Indiana will soon have additional funding to help ensure more Hoosiers have food on the table.

Carmen Cumberland, president and CEO of the Community Harvest Food Bank of Northeast Indiana, explained their food distributions are up nearly 65% since January, adding the federal investment will include both food and money.

“Fresh produce like apples and oranges that have a longer shelf life, also the canned proteins, such as tuna, but also money for storage,” Cumberland outlined. “We have a fleet of 10 trucks running on diesel; that cost has seen a huge increase.”

It is estimated One in nine people in Indiana face hunger, including one in seven kids, according to the nonprofit Feeding America.

The Agriculture Department works with farmers in Indiana and other states to purchase basic commodities, which are then distributed to food banks and schools. Cumberland pointed out it means the renewed investment will strengthen local food systems as well.

“It’s generating income for our farmers,” Cumberland noted. “But it’s full circle, because the food we get comes from the fields, and it’s being used to sustain the people that are in most need.”

Community Harvest Food Bank of Northeast Indiana is among the 11 Feeding America Food Banks serving the state. Cumberland emphasized it is through their advocacy the funding increase was made possible.

“So, we are very blessed to be part of the Feeding America network, but also to have the backing of the government to meet the needs,” Cumberland asserted.

Indiana’s hunger-fighting network recently submitted a report to help frame a national strategy to end hunger by 2030 for the Sept. 28 White House Conference on Hunger, Nutrition, and Health.