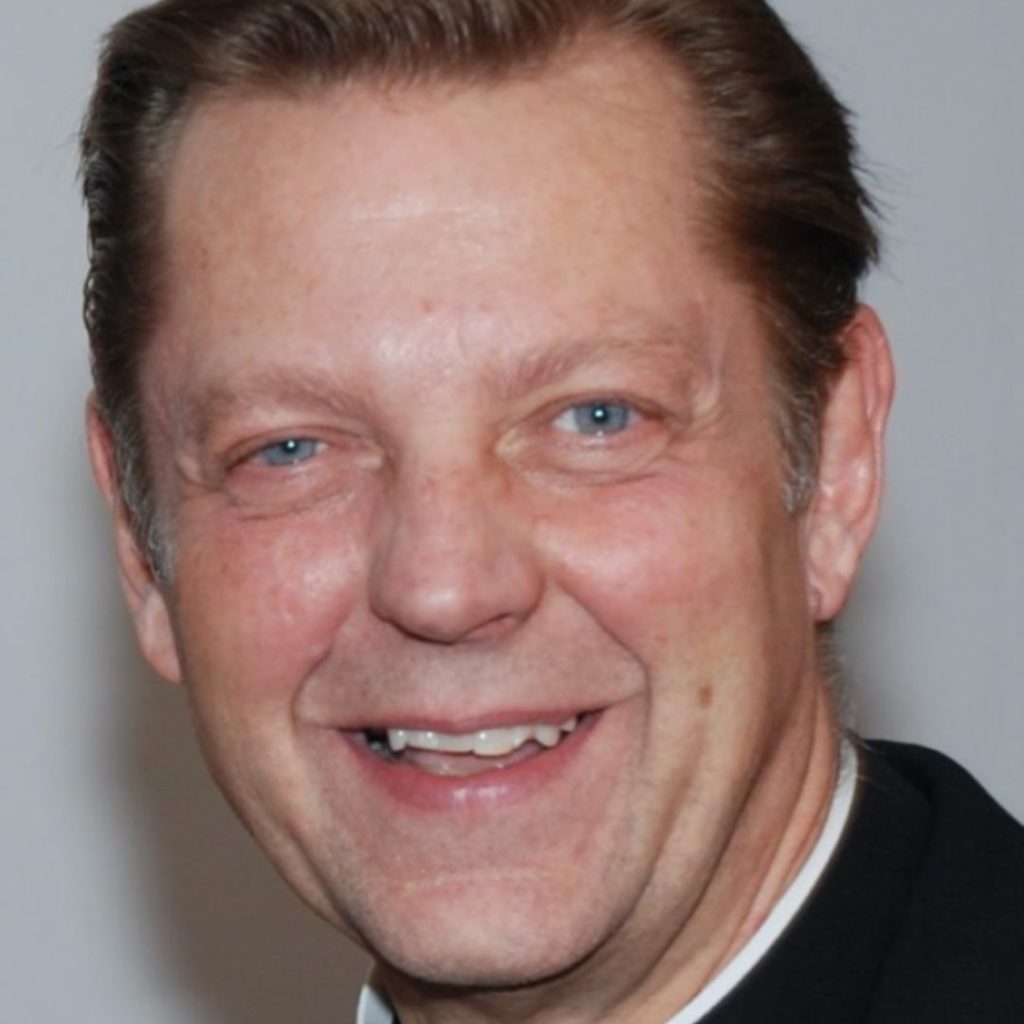 In March, Pfleger recognized and introduced Luqnan Muhammad, 23, as the program director of the 79th Street Ambassador program.

Pfleger explained that when the city developed this program he applied with the goal of wanting to create a “sense of safety and to build community by connecting stores and residents. I want a sense of hospitality and community building” for the Auburn Gresham community, he told the Chicago Crusader.

Muhammad said the program’s purpose “is to add a welcoming presence to increase business and draw residents into that 79th Street Auburn Gresham area.”

When Pfleger called and asked him to manage the program, Muhammad said, “I’ve known Father Pfleger my whole life. I couldn’t say no to him.”

Being given this position was an honor. “It means a lot to be able to give back and to help the city and Saint Sabina.”

Asked about the frequent shooting in the community Muhammad said, “ I hate it. That is why I am here. I’m going to try to put a stop to that.”

Along with priestly duties Pfleger has also been a developer for the Auburn Gresham community, having marched on drug houses at 79th and Racine where he was instrumental in having properties used for the sale and use of drugs torn down.

He built the Saint Sabina Elder Village low income residence at 1222 W. 79th St., and convinced Walgreens to build a store across the street. He was also given an apartment building across the street from the church where several homeless people were placed, along with job training programs.

Pfleger continues to fight against the crime that plagues the Auburn Gresham community including brokering more than a dozen gang truces, and while he is doing that he’s constantly trying to get more businesses to locate in the community.

When businesses do move into the area, Pfleger, who also offers free GED courses, has a list of potential employees that the staff of his Employment Resource Center, located at 7825 S. Racine Ave., has trained.

The idea of this program is for Muhammad to present a presence of hospitality so residents will patronize businesses even more, and perhaps the 79th Street business strip will expand, creating more jobs for the community.

Mayor Lightfoot budgeted the ambassador program with $5 million taken from her city budget. The ambassadors will coordinate with the Chicago Public School’s Safe Passage program which includes having a trusted adult present while students travel to and from schools. They are to refer to service providers when needed.

The ambassadors will also work with the Chicago Police Department districts, the Chambers of Commerce and the Special Service Area managers and other organizations that are supporting the mayor’s INVEST South/West community revitalization initiative, and community safety initiatives.

The ambassador program is part of the Chicago Recovery Plan’s ambitious $1.2 billion strategy for equitable economic recovery and support for thriving and safe communities.

While Pfleger is working to improve the 79th Street commercial strip, he has already established the Stein Learning Gardens at 7840 S. Racine St., a place designed for residents to “learn and grow” fresh produce.

His goal for the urban “farm” as many call it, is to deliver “high quality garden education and community programs that create positive learning experiences, encourage healthy lifestyle choices and increase community members’ access to free, fresh, affordable and healthy produce” and pop-up farmer’s markets.

Marlon English, 30, is co-founder of the Stein Learning Garden at the Nurture Life and Community Hub at Saint Sabina. He grows and picks vegetables such as kale and places them in the newly opened Barbara’s Market where residents can shop at no cost.

English wants to give children the access to learn how to plant, nurture and grow produce not only to secure healthy food in the Auburn Gresham food desert but also as a safe haven. Because it is hard for Auburn Gresham residents to get fresh produce, Father Pfleger’s Stein Learning Garden is an answer and it’s free.

The garden isn’t enough for Pfleger who recently announced he has received a $50,000 grant and is planning to hold several food giveaways throughout the summer.

Monitor Pfleger’s Facebook page because he announces his giveaways at that site. His food giveaways often see cars lined up from 71st and Racine to 79th Street. Pfleger continues to fight for more food for the food insecure in his community.