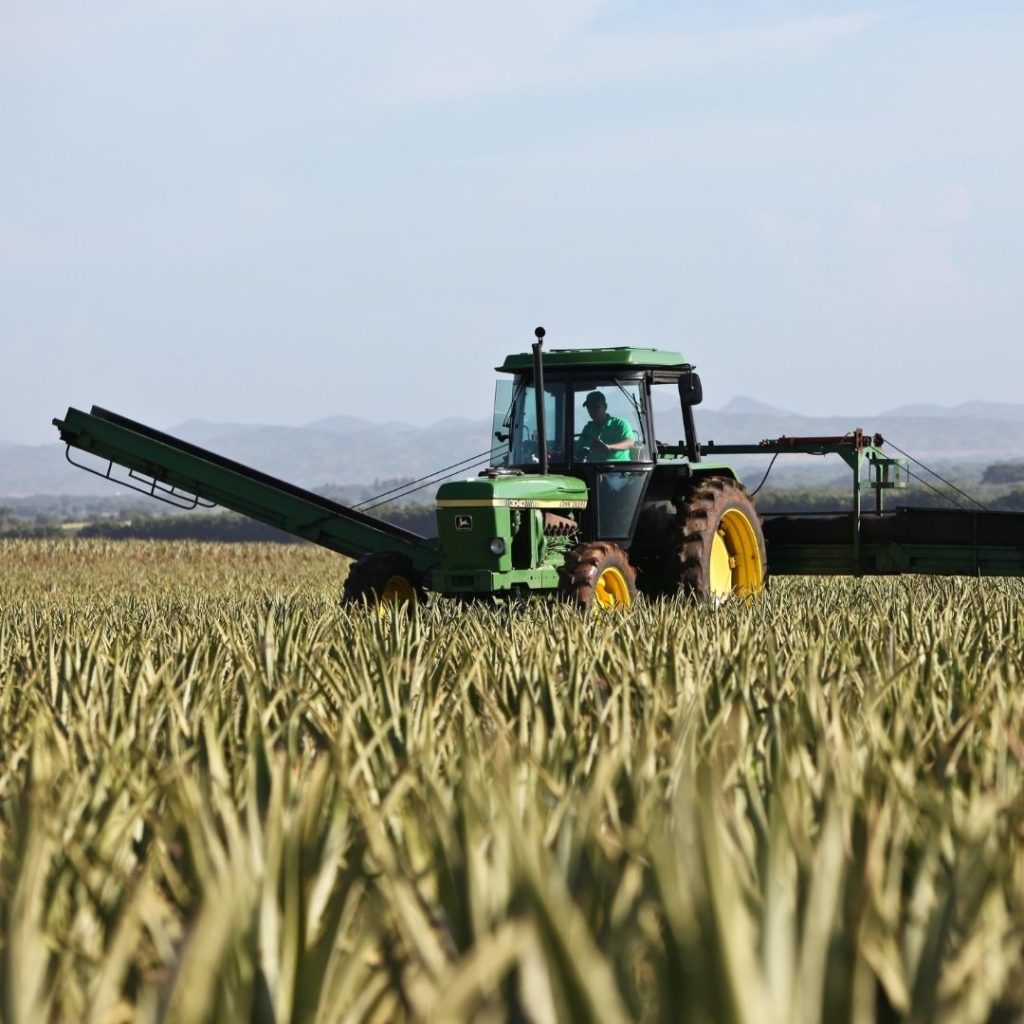 The dry, hot start to summer has Illinois farmers worried about their crops.

The state has seen several days of near 100 degrees already, and although Illinois is not experiencing a full-on drought, the weather has moved farmland into a slight drought stage.

According to the United States Department of Agriculture, only 9% of corn in Illinois is rated in excellent condition, and 8% of soybeans are reported to be the same.

If the fields do not get sufficient moisture before pollination, crop yields could decrease anywhere from 15% to 50% depending how long the dry spell lasts.

As ongoing dry conditions continue to lower growth rates and make it increasingly difficult for crops to take up water, loss of yield potential will accelerate, starting with corn.

Adam Stumpf is the owner of Stumpy’s Spirits Distillery in Columbia. He told a St. Louis television station that he is definitely worried about the condition of the corn, one of the main ingredients for his products.

“Say like fall, whenever those crops have matured and are ready to go to market, there are significant impacts from the weather that could impact price, that just trickles down to higher prices seen on store shelves,” Stumpf said.

One area of concern is east-central Illinois, which is considered in a moderate drought. Officials are calling it a “flash drought,” reflecting the fact that it developed so quickly.

A large section of Illinois was expected to get a good soaking this week, which will also bring down temperatures for the time being.