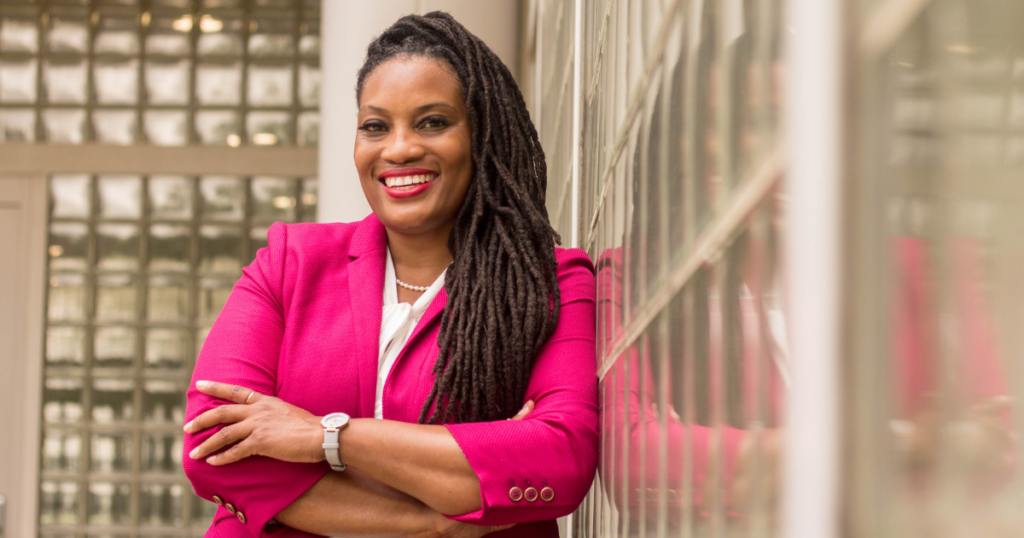 It’s not politics as usual. Haneefah Khaaliq, a former school teacher and lawyer, began her campaign for U.S. Senate in Indiana in 2020. After venturing out to collect 4,500 signatures as required by the State of Indiana to remain on the primary ballot, Khaaliq’s signature collection was challenged by the close friend of a primary opponent. In Indiana, if a candidate’s signatures aren’t challenged, candidates are presumed safe and allowed to run.

According to the court filings, on Friday, February 18, 2022, the Indiana Election Commission voted to remove Khaaliq from the primary ballot. The court filings also allege that a staff member of the Commission was contributing to a main primary opponent’s campaign and that Khaaliq was given just five pages of evidence to review before the Commission hearing, but during the hearing, was presented with nearly 300 pages of evidence with no time to review the evidence (Case Number: 22A-EX-00509, Indiana Court of Appeals).

On June 17, 2022, the Indiana Court of Appeals refused to hear the case for lack of jurisdiction. Khaaliq alleges in the court filings that a staff member of the Commission gave her the wrong information.

“Someone once said when injustice becomes law, resistance becomes duty,” Khaaliq said. She continued: “The late RBG [Ruth Bader Ginsburg] once stated that women belong in all places where decisions are being made. I believe that for all people. All people need representation. I would’ve had no problem bowing out of this election cycle, but not under these conditions. Enough is enough!”

In Indiana, write-in instructions must be provided when there is a verified write-in candidate for all forms of voting including by paper, electronic, or absentee ballot. Supporters may choose their party as usual and either write or type in:

Haneefah, Khaaliq, H.K., or Haneefah Khaaliq in the space provided for the U.S. Senate.

Questions? Contact your local county voter registration office. Problems at the polls? Dial 866-461-8683 or 317-999-5592. Visit haneefahkhaaliq.org for more information! View the full documentary on YouTube. Write-in instructions are also provided on the homepage at haneefahkhaaliq.org.