Emerson’s greatness lives on through its students 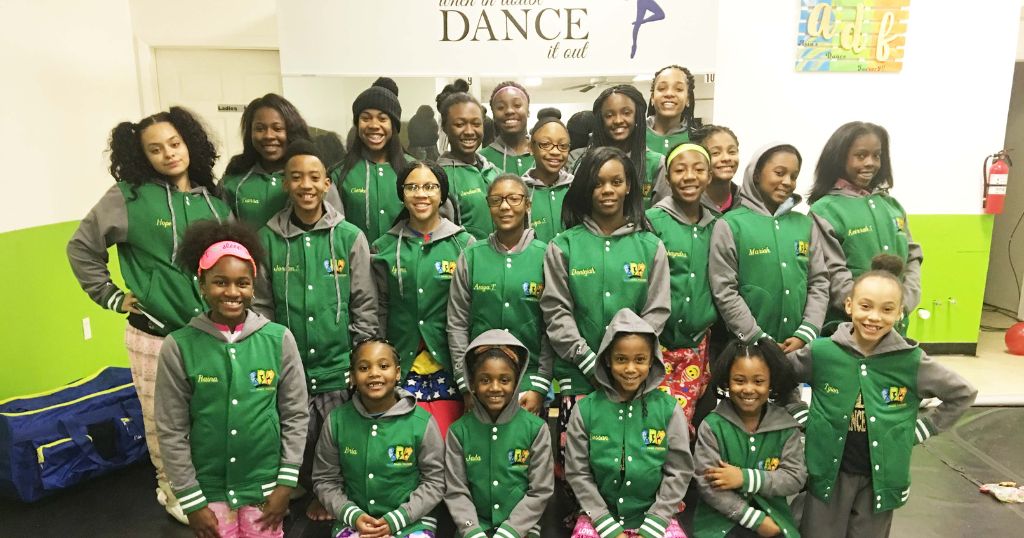 Students running through the halls scattering to their classes before the late bell rings, instruments blasting from the music room. And, voices in the school auditorium could be heard as preparations were being made for the fall review. These were the sounds synonymous with Emerson School of the Visual and Performing Arts here in Gary, IN.

But now, the only sounds you hear are those of spray paint cans outside as people come and vandalize the once shining light in the city. Like many other schools in Gary, Emerson was closed due to budget cuts and molding issues. If you ask someone about Emerson VPA, the response you get may vary. Some may say it was a thriving and innovative new school in the Gary community. Back in 1909, when the school first opened it was; it housed an auditorium, gymnasium and even a zoo. One of the first schools of its kind in the nation. Since then, Emerson has been added to the National Register of Historic Places.

But, to a young girl born and raised here in Gary, Emerson was much more. “Emerson was a place that opened my eyes to entertainment and dancing,” says Asia Dickens. Asia graduated from the performing arts school in 2003, and remembers her days there as though they were yesterday. Her strong roots in Gary come from her experiences as a student attending Emerson School.

Asia can be found at her new dance studio on Broadway in Gary. She is a teacher of dance, but to the young people she comes across, she is more that an instructor; she is a confidant, mentor and friend. In 2016, Asia attained a building on 3737 Broadway. Here, in this building she is able to pour her wealth of dance knowledge to every young person that comes into her doors. But, Asia remembers a time when this was all a dream.

As a junior at Emerson, Asia was accepted into an 8-week program at Alvin Ailey School of Dance in New York City. Upon graduation of high school, Asia saw herself as a resident in New York. By then, the entertainment bug had taken a bite out of Ms. Dickens and she was hooked. She lived in New York for 2 years before returning back home to Gary. Asia will be the first to tell you, this transition wasn’t easy for her. Leaving the “Big Apple” and coming back to her hometown was a humbling experience. Asia began teaching with the South Shore Dance Alliance, and through one of her students she found some encouragement. Briana Robinson, was accepted into the Julliard School of the Arts in New York. This news lit a fire under Asia, and forced her to take the pen out and write the story to her own destiny.

Asia landed a job with the Luvabulls, the professional dance team of the Chicago Bulls soon after that. This was the first step in walking towards her dreams. The raw talent in which Asia possessed could not be ignored. Before Facebook and Instagram, there was a nifty social media site called MySpace. It was there, that MTV producers found Asia and asked her to be on the hit show MADE. Asia was also asked to work with national recording artist Ciarra.

A traditional 9-5 wasn’t cutting it for Asia, she created Asia’s Dance Factory in 2012. Through this program, she would teach many students  the language of dance. Classes were held at Banneker school in Gary. She began to outgrow that space and found herself at the Hudson Campbell Fitness Center in Gary. Again, she was faced with the same problem; she needed more space and wanted to have the flexibility to have classes on her terms and times. Thus, Asia moved (on faith), to her own building.

Although Emerson is closed and moved into Wirt High School in Gary, any Emersonian can tell you that Emerson was more than a school, it was a culture. It created an undeniable energy. Now, that same culture and energy can be felt at Asia’s dance studio. Students flood the different rooms practicing dance moves and proper techniques. Asia hopes to make her studio a hub in the Northwest Indiana region, where any producer or artist who needs dancers can find them right here in Gary, IN., The studio also can be used as a multipurpose rehearsal space. But, beyond that Asia just wants to build greatness in each student she comes across. Asia is changing the culture of this city, one student at a time.

For more information about Asia’s Dance Studio and programs, contact 219-670-7916, or online at www.asiasdancefactory.com. Asia’s studio is located on 3737 Broadway Gary, IN.