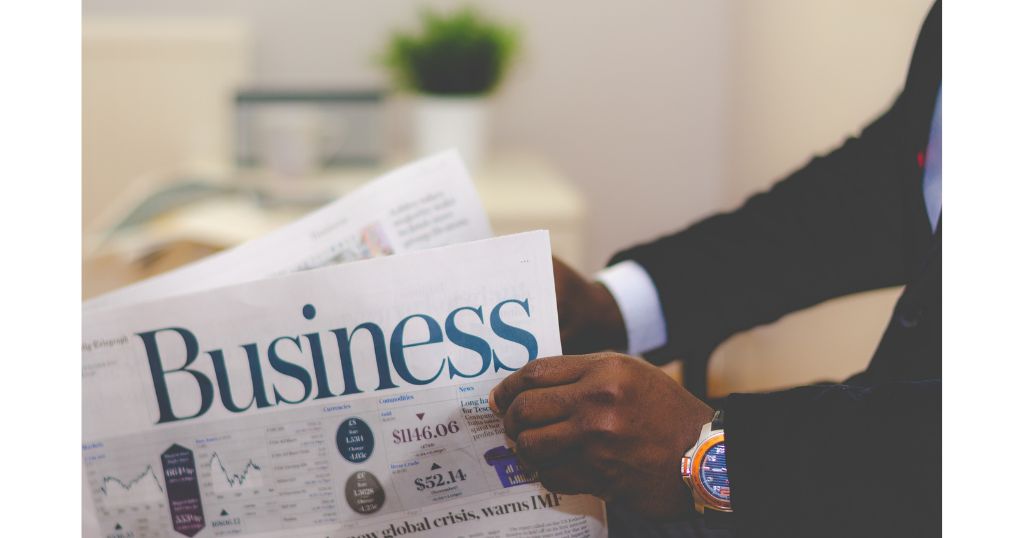 One Illinois economics professor says Illinois already may be in a recession because of an unemployment rate that continues to lag the national average.

The federal Bureau of Economic Analysis reported Thursday the nation’s Gross Domestic Product declined two quarters in a row. Illinois’ second quarter GDP has not yet been reported. In the first quarter of the year, the state’s GDP declined 2.5%.

Also Thursday, the Illinois Department of Employment Security reported job totals were up in all metro areas in Illinois for June. Even with the slight increase, Illinois’ unemployment rate is still among the worst in the nation, according to Jill Gonzalez of WalletHub.

“There are 45 states with a lower unemployment rate than Illinois,” Gonzalez told The Center Square. “Minnesota has the lowest rate with 1.8%, but most other states’ average is around 2.5%, especially in the Midwest.”

Michael Miller, associate professor for the DePaul University Department of Economics, said some may say Illinois could already be in the middle of a recession depending on the definition one prefers.

“There are two definitions for recession, one is the one everyone has been debating, which is the idea of two consecutive quarters of decline, and we certainly have had that,” Miller said. “If that is your definition, then we are in a recession.”

The National Bureau of Economic Research defines a recession as a significant decline in economic activity spread across the economy and lasting more than a few months, all while meeting three areas of criteria: depth, diffusion, and duration.

While Miller said he does not believe Illinois is currently in a recession, he said from the economic data, what is happening across the country, a recession may be coming.

“There is no doubt that with the Federal Reserve raising interest rates so dramatically, and when you look at housing and consumer confidence, and people’s incomes being affected by inflation, there is a very high probability that we will fall into recession later this year,” Miller said.

Illinois has also struggled with its Gross Domestic Product numbers. The Bureau of Economic Analysis data shows that Illinois’ GDP decreased by 2.5% in the first quarter of 2022, more than any other Midwestern state.