‘Dune’ comes to theatres and HBO Max on October 22 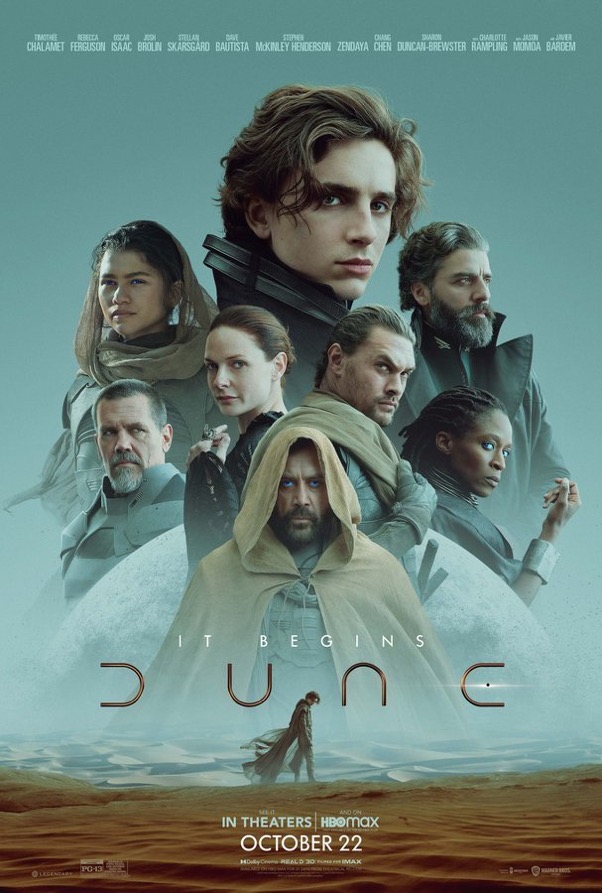 Oscar®-nominee Denis Villeneuve (“Arrival” and “Blade Runner 2049”) directs Warner Bros. Pictures and Legendary Pictures’ “Dune,” the big-screen adaptation of Frank Herbert’s seminal bestseller of the same name. A mythic and emotionally charged hero’s journey, “Dune” tells the story of Paul Atreides (Timothée Chalamet), a brilliant and gifted young man born into a great destiny beyond his understanding, who must travel to the most dangerous planet in the universe to ensure the future of his family and his people.

As malevolent forces explode into conflict over the planet’s exclusive supply of the most precious resource in existence—a commodity capable of unlocking humanity’s greatest potential—only those who can conquer their fear will survive. 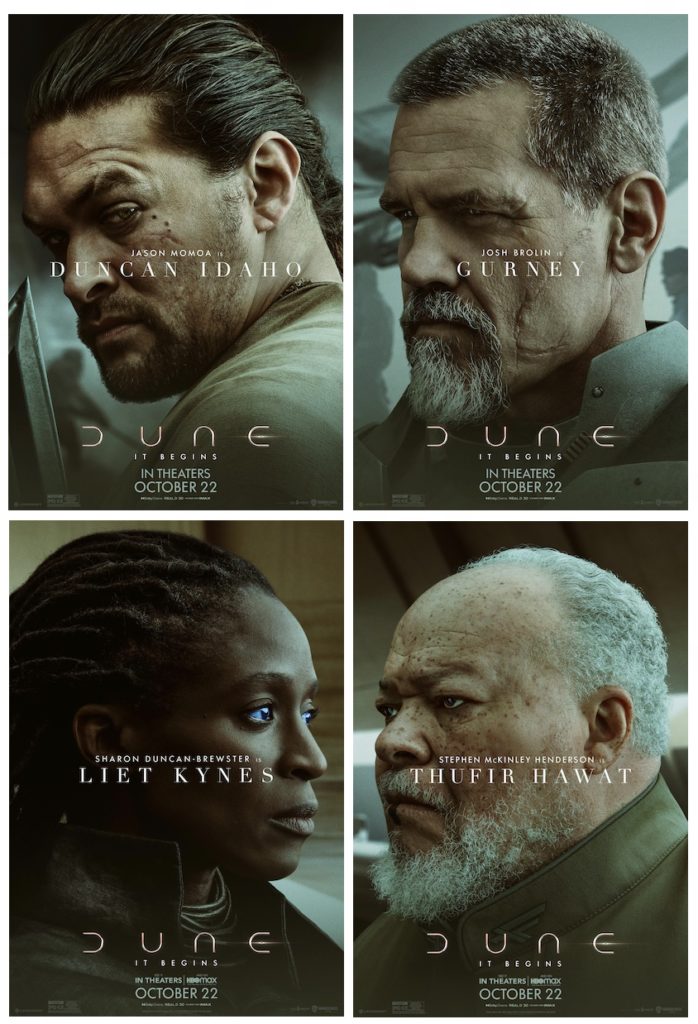 This film pegs itself to be an upcoming blockbuster in the sci-fi realm, and it’s nice to see many people of color—particularly McKinley Henderson, who is a veteran Black actor—both in film and on stage. Zendaya is making her way as an actress of whom to take notice, as well.

The Chicago Tribune review says: “The year is 10191. Atreides (Chalamet) has been bred to become a savior, though he doesn’t realize it yet, known as the kwisatz haderach. On home planet Caladan, his folks Duke Leto Atreides (Isaac) and Lady Jessica (Ferguson) get their marching orders from Padishah Emperor Shaddam IV to take over the spice-mining operations on Arrakis, aka Dune, and indeed the entire planet with all its conquered citizens, known as Fremen.”

I understand that what follows in the more than two-hour film is visually stunning and worth a screening if you are into science fiction and exploration in the land beyond. Check your local listings or stream “Dune” on HBO Max.

Take a look at the trailer: Dune | Official Main Trailer