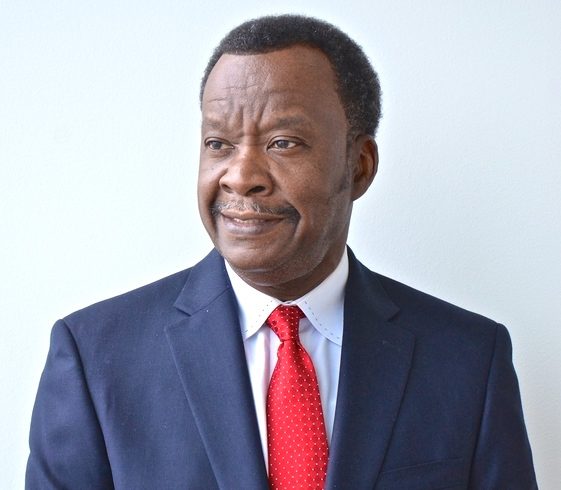 With one successful gas giveaway under his belt, businessman Dr. Willie Wilson is sponsoring a second “less-pain-at-the-pump” gas giveaway 7 a.m., Thursday, March 24, expanding it to 50 gas stations in the South and West suburbs, including Evanston where he will spend $1 million on his second humanitarian project.

Dr. Wilson’s first gas giveaway on Thursday, March 17, where he spent $200,000, was admittedly overwhelming. Motorists waited for hours to fill up their tanks creating a traffic nightmare near the gas stations.

But the massive turnout shocked Attorney Richard Boykin, who is helping Dr. Wilson organize the gas giveaways. Boykin, who last Monday, March 14, filed 20,000 petitions to run for the Cook County Board President, said the huge response, “blew my mind. I have never seen so many people line up in my life,” he told the Chicago Crusader in an exclusive interview.

But, it also showed Dr. Wilson he needed to do more. “I have to dig in my pocket a little bit deeper,” he told reporters earlier. On his first gas giveaway, Dr. Wilson, who also pumped gas at some gas stations, provided each motorist with $50 in gas. Boykin said providing $1 million for the second gas giveaway will allow him to help even more people.

Boykin said the second gas giveaway will include cities like Harvey, Dolton and Maywood.

Currently, both state and federal lawmakers are considering passing bills that would eliminate the gas tax. Boykin is asking Cook County to pass legislation that will either eliminate or suspend the gas tax at least until the end of the year. He said every little bit helps motorists who are “suffering” with “these rising gas prices.”

When asked about the massive traffic jam the first gas giveaway created and how city officials asked why he didn’t call them first for planning purposes, Dr. Wilson said, “This is my city,” his money and that he doesn’t have to ask anyone if he wants to help people.

Asked who called from the city and complained about not knowing about the event, Boykin said it was the city’s Office of Emergency Management and that he and Dr. Wilson will be working closely with that office for the March 24th second gas giveaway and that staff from that office “pledged to work with us in the future,” said Boykin.

“We will work with the Chicago Police Department and the Cook County Sheriff’s office,” said Boykin.

“The need is so great that Dr. Wilson decided to speed up his donation and make it $1 million to deal with the need that people have for gas,” said Boykin. “The gas prices are causing a hardship for so many people that Dr. Wilson wanted to help ease the pain. They are suffering because of high gas prices, high food prices and just the affordability to live.”