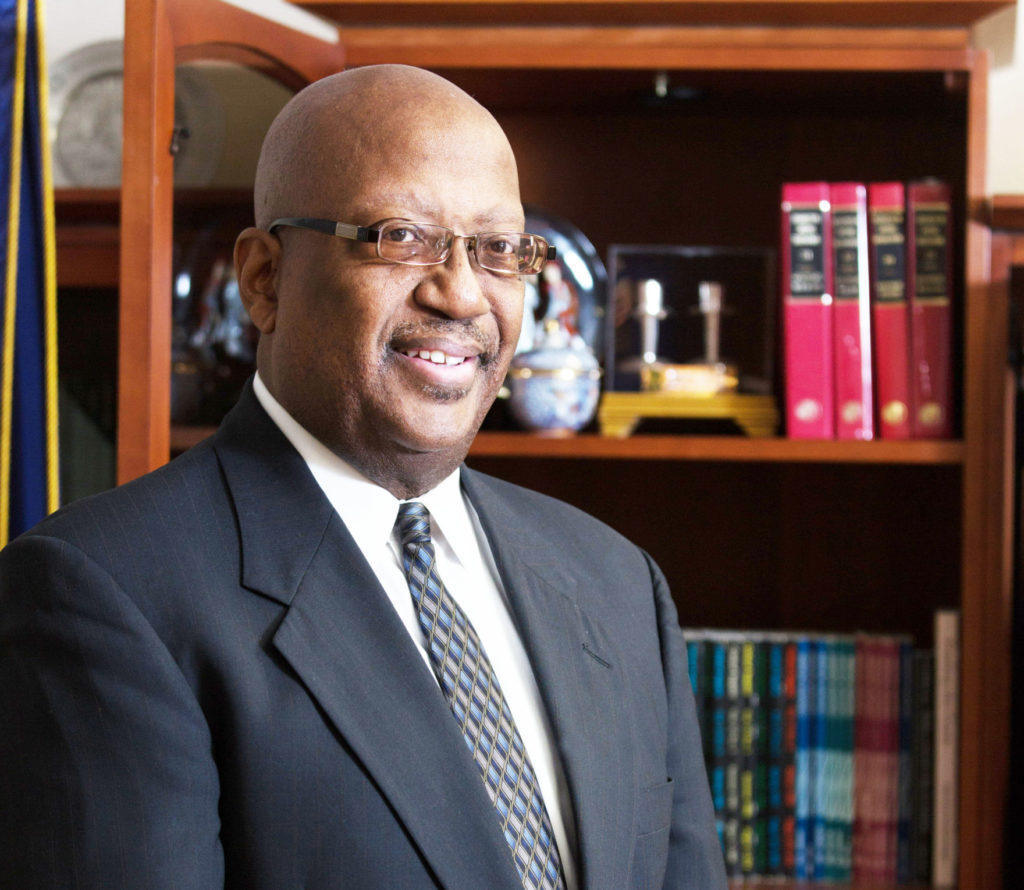 In 11 years of dealing with Gary Public School students, then the same number of years in Indianapolis, split evenly between the classroom and administration, my rapport with students was almost always incredible because of mutual respect and my ability to remember my childhood.

Matriculating through Garnett Elementary, Blackman Middle School, Roosevelt High, the Gary Career Center, Indiana University Bloomington and Purdue University Northwest, I wasn’t always the most brilliant, studious, or attentive scholar. I got the job done but had fun.

I was involved in activities and organizations and enjoyed sports and acted in plays and enjoyed a robust social life because just going to school and straight back every day would have been a drag. Recounting my own miscues and adventures made me more relatable to students.

But I would be surprised if any teacher in history avoided having at least one soul-searching, trying moment. One test of will. You know what I’m talking about. One momentary feeling of not caring whether or not your next move would you cost your job.

For most it was probably the result of a student behaving totally disrespectful or challenging their authority or conducting themselves in a way that was so disruptive that it was virtually impossible to proceed with teaching in any orderly fashion. My “moment” was a lot more subtle.

Easily the angriest I ever became as a teacher was at Broad Ripple Media Magnet when a Black boy blurted out for all his classmates to hear, in a totally integrated setting, the damning cry: “I wish I was white.” On the outside, I was cool. Inside, I was seething.

The unmitigated gall of feeding budding sentiments of superiority among white classmates while contributing to the already sorrowful inferiority complex of young people who looked just like him, was an act that I could not immediately reconcile.

I opted to not overreact, which might have given too much legitimacy to his intemperate perspective. Instead, it became a teachable moment as I calmed my rage and asked, “Why do you feel that way?”

His woeful lamentation was sad but pensive. “White people get everything their way. They got it made. Black people always struggling just to get crumbs off the table.”

He seemed to parrot the frustration of discouraged elders. But his sincere tone reflected acceptance of that disparagement. I told him that I understood where he was coming from.

At this point, I wasn’t as upset as I was concerned. The boy skipped lunch to talk. His unhappy outburst was not casually reached. For every point of Black pride, beauty, strength, achievement and potential that I mustered, he countered with two tragic real-life stories of family, neighbor or peer experiences with drugs, alcohol, violence, health, crime or poverty.

He couldn’t imagine escape, other than the impossibility of his total racist transformation. So, in essence, he was filled with hopelessness. But over the last two months of that school year, we bonded. And whether real or imagined, the more I shared with him one to one, the more he shared about growing aspirations.

His words pop into my head occasionally when I see things like rapper Eminem having no repercussions for kneeling to protest social injustice while Colin Kaepernick is blackballed from the NFL for life. A Black female Olympian was booted off the U.S. track team on drugging allegations, while a white Russian teenage girl was allowed to compete.

Then there was Michigan Coach Juwan Howard suspended for the rest of the season for a post-game altercation, while chair tossing, student choking and punching profanity-laced former coach Bobby Knight operated with impunity for years.

The double standard can be toxic for the minds of Black youth.

Howard deserved repudiation and some level of suspension, but there were those who sought his head on the chopping block.

And yet, legendary college football coach Woody Hayes had a reputation for a pugilistic nature, which was befitting of a salty, hard-nosed football coach. While at the helm of Ohio State, he had variously berated and charged after journalists, cameramen and referees, but nothing had occurred to warrant any significant discipline.

However, a 65-year-old Hayes besmirched his own legacy after he punched Clemson defender Charlie Bauman in the neck following a Tigers interception in the 1978 Gator Bowl. Hayes seemed to have simply lost his mind following his team’s damning turnover, and the inexplicable act led to his firing as head coach.

Clemson linebacker Bubba Brown was running behind Bauman after the interception, and he heard Hayes yell at Bauman: “You SOB, I just lost my job!” After swinging at the intercepting player, Brown said of Hayes: “You could see the disgust and anger coming off his face. Charlie said, ‘What did you do that for?’”

Even though reprimanded, all was fervent, and Hayes was inducted into the College Football Hall of Fame as a coach in 1983.

Let’s see what the future has in store for Juwan Howard.