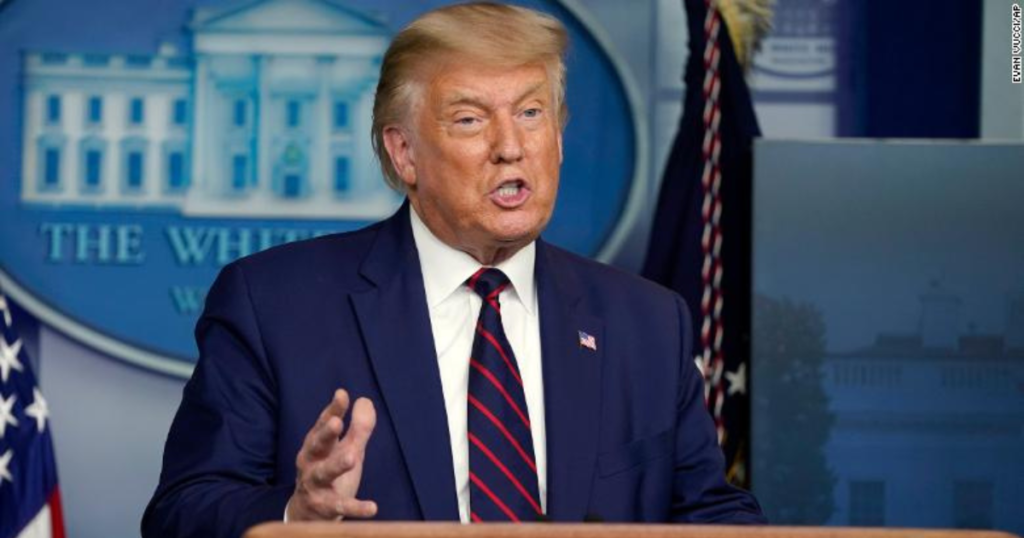 The filing details the chronology of federal officials’ months-long attempt to recover presidential records and classified documents from Trump’s Florida home, casting doubt on the former president’s team’s claims that a “diligent search” was conducted and all documents requested by the subpoena were returned.

Trump has claimed the search warrant of Mar-a-Lago was unnecessary since he was cooperating with the National Archives and federal officials. But the new filing is the most detailed account from the DOJ yet contesting Trump’s claims of cooperation.

Trump’s representative on June 3 certified that the former president’s team had returned all responsive documents to the subpoena asking for classified documents still in his possession, the court filing states.

But the DOJ said the FBI seized 33 boxes containing more than 100 classified records when it searched Mar-a-Lago on Aug. 8, including classified documents found in desks in Trump’s office. Trump’s team had said all presidential records taken from the White House were stored in the storage room.

The DOJ also included in its a filing a photo that shows some of the seized documents, including markings on some that indicate the documents were top-secret or sensitive compartmented information.

“Terrible the way the FBI, during the raid of Mar-a-Lago, threw documents haphazardly all over the floor (perhaps pretending it was me that did it!), and then started taking pictures of them for the public to see,” Trump wrote on Truth Social, also reiterating his claim that he declassified the documents.

The judge had approved the search warrant for federal agents to investigate whether Trump and his team violated the Espionage Act, concealed or removed government records or obstructed a federal investigation. Those statutes do not rely on the documents being classified.

Some FBI counterintelligence personnel and DOJ attorneys that reviewed the seized documents had to receive additional clearances to view the materials, according to the filing.

“That the FBI, in a matter of hours, recovered twice as many documents with classification markings as the ‘diligent search’ that the former President’s counsel and other representatives had weeks to perform calls into serious question the representations made in the June 3 certification and casts doubt on the extent of cooperation in this matter,” the DOJ wrote.

The filing marks the DOJ’s response to Trump’s request that the court appoint a special master to review documents seized by federal agents in the search. Trump has claimed the documents are covered by attorney-client and executive privileges.

Prior to the DOJ’s response, the judge overseeing the case said she was inclined to grant Trump’s request.

The DOJ said it opposed such a move, arguing Trump has not asserted executive privilege, and even if he did, he could not lawfully do so.

A filter team at the department has already reviewed the seized materials and separated out those protected by attorney-client privilege, and investigators have already reviewed all the remaining documents Trump would potentially assert executive privilege over, according to the filing.

“It would do little or nothing to protect any legitimate interests that plaintiff may have while impeding the government’s ongoing criminal investigation, as well as the Intelligence Community’s review of potential risks to national security that may have resulted from the improper storage of the seized materials,” the DOJ said of Trump’s request.