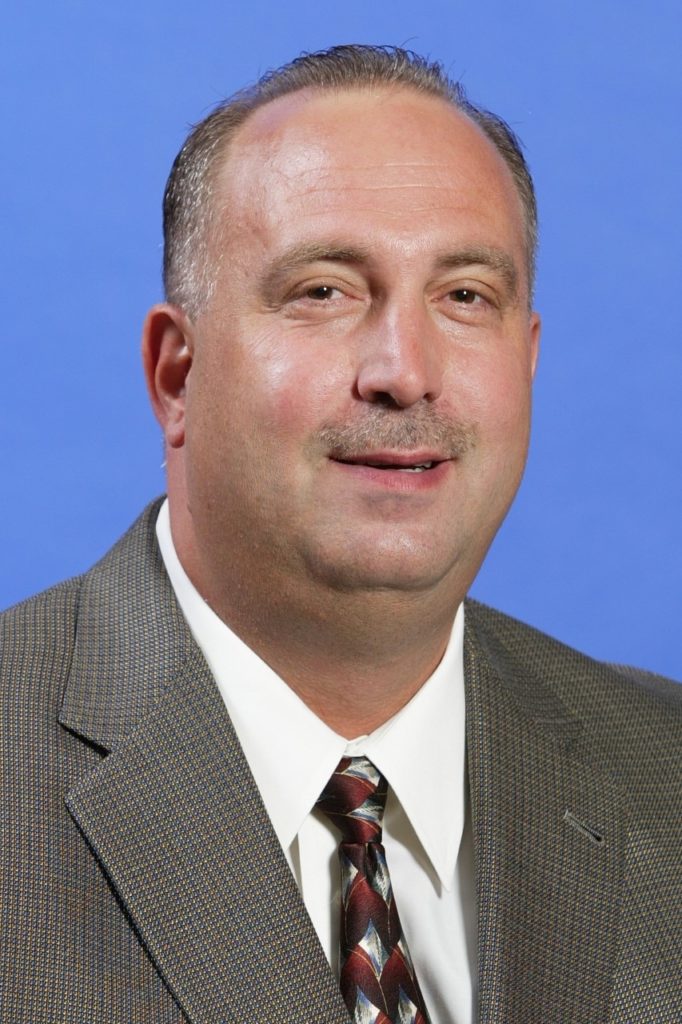 “It is an exciting time for De La Salle basketball, and I am humbled to be the new Head Basketball Coach,” said DeCesare. “I am grateful to the school’s administration, Father Paul Novak and Tom Schergen, and I look forward to carrying out the great Lasallian tradition.

“I started my career at a Christian Brothers school, and I look forward to finishing my career at another Christian Brothers school. Together with my staff, we will work tirelessly to build on the foundation that Coach White built, and I look forward to teaming up with these amazing student-athletes to make everyone in the De La Salle community proud.”

DeCesare brings over 20 years of coaching experience to De La Salle and is looking forward to helping the team next season.

DeCesare most recently served as the Director of College Athletics Recruiting and Boys Head Coach at Gulliver Prep in Miami, Florida, where in his first season, he led the team to a district championship and reached the regional championships as well.

“I am extremely excited to introduce Coach DeCesare as the leader of our boys’ basketball program,” said De La Salle Principal Thomas Schergen.

“He has a proven track record of success, and we are excited to have him lead our program. Gary’s energy and passion for basketball and for developing young people in the Lasallian tradition was very apparent throughout the process. He embodies the core values of our school and athletic department, and I am confident he will make an instant connection with our student athletes and serve as an exemplary role model to them.”

In addition to his coaching experience, DeCesare is also an accomplished educator and leader with 17 years’ experience. He began his career in education and coaching at his alma mater, Saint Raymond High School in the Bronx, New York, formerly a De La Salle Christian Brothers school in the Lasallian mission.

DeCesare’s background includes experience at both the collegiate and high school levels. He taught computer science and physical education, led athletic departments, and directed facilities and operations as well.

“He will join our team of educators by taking on several leadership roles, including the Head Boys Basketball Coach and Director of College Athletic Recruiting and Athletic Facilities Coordinator. Gary is well respected in the coaching community for the basketball programs he has led at the University of Richmond, DePaul University, and St. Rita High School. His experience, abilities, and passion for a Lasallian education make him the perfect fit for our program.”

DeCesare has a proven track record of putting his students first. He has been responsible for building and maintaining a positive, safe school climate and implementing successful student recruitment strategies.

DeCesare received his BBA from Iona College and his MA from St. John’s University. He resides in La Grange with his wife, Pam; twin boys, Gary and TJ; and daughter, Amanda.