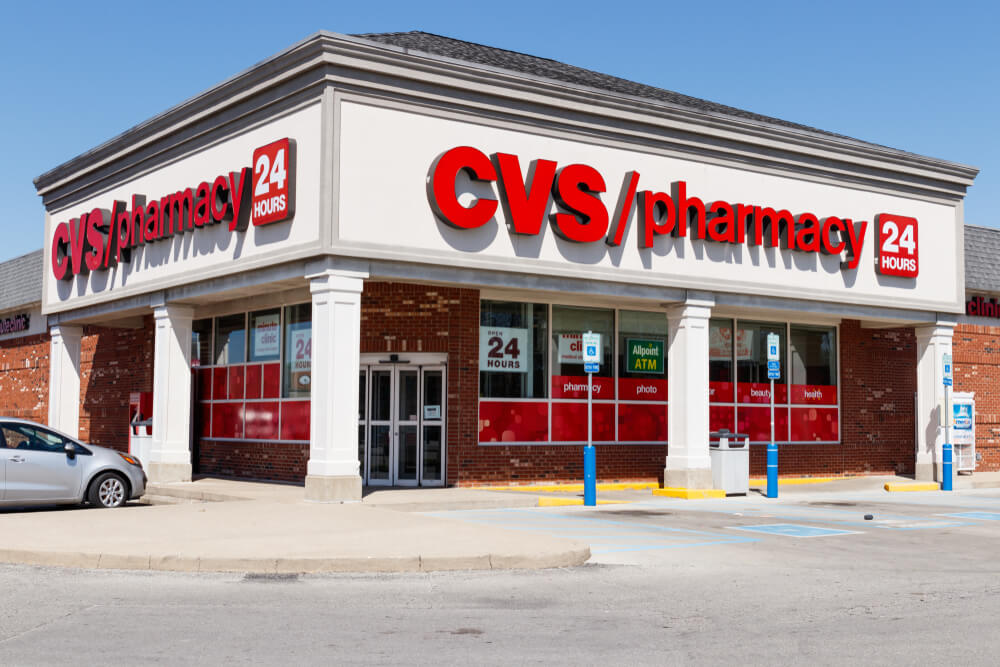 Responding to criticism from Black political and community leaders, CVS Health announced plans to use mobile vaccination vans and pop-up community clinics to boost access for the COVID-19 vaccine in Black and Hispanic neighborhoods.

In a recent announcement, the pharmacy giant said it plans to put its latest strategies in place in March and April in conjunction with the YMCA.

“Throughout the pandemic, the Y has worked to meet the needs of the 10,000 communities we serve across the United States,” Kevin Washington, the president and CEO, YMCA of the USA, said in a statement.

“We are proud to team up with CVS Health as part of our efforts to help ensure everyone has equitable access to accurate information about the vaccines and to the vaccines themselves, especially communities of color, which have been disproportionately affected by the health and economic impacts of the virus,” Washington added.

CVS Health has not yet disclosed where those mobile vaccination vans and participating YMCA facilities will be.

As part of its initiative, CVS Health said it will engage in outreach activities that include text messages and emails to vulnerable communities in the coming weeks to address hesitancy and encourage vaccinations.

CVS Health also said it is partnering with Lyft to provide free or reduced-price rides to vaccine appointments in underserved communities.

The announcement came as Blacks continue to disproportionately fall behind whites nationwide in obtaining Pfizer and Moderna vaccinations. With Johnson & Johnson’s new one-shot inoculations underway, there is concern that the vaccination gap between Blacks and white Americans will grow even wider.

As of December 1, 2020, Aetna Better Health of Illinois (ABHIL) Medicaid recipients must use CVS pharmacies or a limited number of smaller independent pharmacies. Using Walgreens pharmacies is generally no longer an option for these recipients.

Much of the West and South sides of Chicago are pharmacy deserts, with no CVS pharmacies in the majority Black West Side communities of Humboldt Park, East Garfield Park, West Garfield Park, North Lawndale or Austin.

In Miami-Dade County in Florida, Black leaders have called out CVS for having all its 67 stores in white and Hispanic neighborhoods.

The coronavirus has added to the urgency for more CVS Health pharmacies in Black neighborhoods in Chicago and other American cities.

“We are committed to reaching people of color and underserved communities to ensure health equity as we work to vaccinate all Americans,” Karen S. Lynch, the president and CEO of CVS Health, said in a statement. “Our presence in communities across the country uniquely positions CVS Health to educate vulnerable populations and connect them with vaccine administration services.”

Almost half of the nearly 10,000 CVS Health locations in the country are in communities ranked “high” or “very high” by the Centers for Disease Control and Prevention Social Vulnerability Index (SVI), according to CVS Health.

Currently, CVS Health offers vaccinations at select locations in just 25 states. Most of those locations are fully booked and unavailable for more appointments, according to a March 1 Crusader review of CVS Health vaccination store sites. Hawaii, Rhode Island and South Carolina were the only states where CVS Health phar- macies had many openings for vaccination appointments.

A recent report said Black Americans are 2.3 times more likely to die from COVID-19 compared to whites when age is factored in.

The Centers for Disease Control and Prevention notes that Blacks and other minorities have borne the brunt of essential work roles during the pandemic. These roles have created a disproportionate number of minorities being infected with the virus than their white counterparts, the CDC noted.