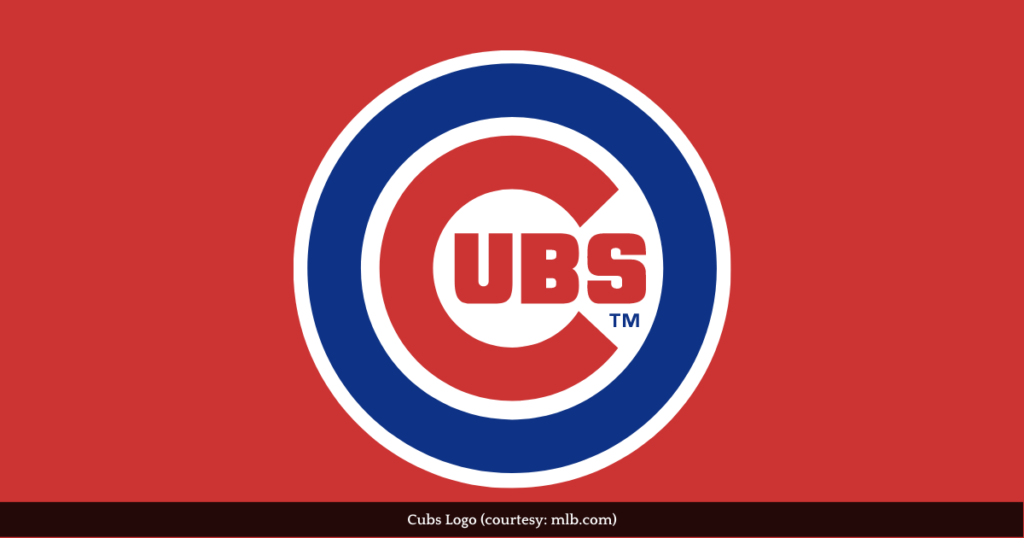 The Chicago Cubs signed free agent Dansby Swanson to a seven-year, 177-million-dollar deal on Saturday, December 17, according to several sources.

Swanson comes to the Cubs after playing for the Atlanta Braves his entire career. Although he played with the Braves, the Arizona Diamondbacks selected him first overall in the 2015 MLB Draft.

Swanson grew up supporting the Braves. He was a two-sport athlete at Marietta High School, earning the nickname “Three-point Swanson” for his basketball prowess, according to his bio.

The Colorado Rockies selected him out of high school in the 38th round of the 2012 MLB Draft, but Swanson opted not to sign, instead playing college baseball for the Vanderbilt Commodores.

He missed most of his freshman season due to injuries, but had a breakout sophomore season as Vanderbilt’s starting second baseman.

The Commodores won their first ever national championship that season, and Swanson was named the 2014 College World Series Most Outstanding Player. He shifted back to shortstop in 2015 and won the Brooks Wallace Award for the best collegiate baseball player at that position.

Swanson left Vanderbilt after the 2015 season to join the Diamondbacks and begin his professional baseball career. After one season in Arizona’s farm system, he was traded to the Braves as part of a prospect package sent to Atlanta to acquire Shelby Miller.

Swanson made his MLB debut in August 2016 and was the only Atlanta rookie named to the Braves’ 2017 Opening Day roster, but he struggled both offensively and defensively and was sent back to Triple-A that July. Swanson’s 2018 season was repeatedly derailed by wrist and hand injuries, and he missed a month of the 2019 season with a bruised heel.

Healthy in 2020, Swanson set a career-high with a .274 batting average, and his 49 runs scored were third in the MLB. He followed this with a championship title in the 2021 World Series, the Braves’ first since 1995.