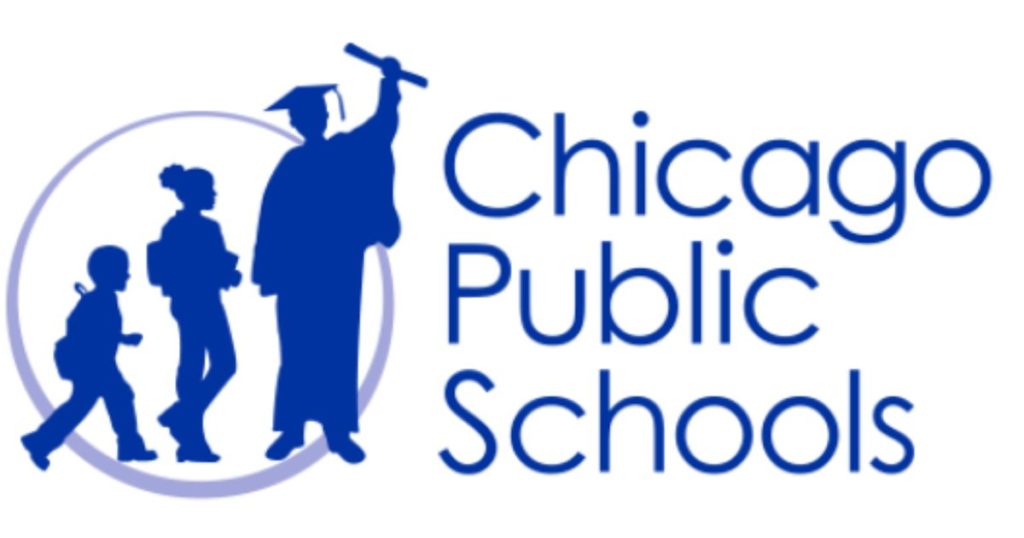 After a shortened summer break, Chicago Public School students will return to classes next week as concerns linger over a shortage of bus drivers.

School bells in Chicago will ring August 22, one week early before the Labor Day Weekend, usually the official start of the school year for CPS students.

Last March, the Chicago Board of Education approved the start date for the 2022-2023 school year, which will end on June 7.

Last February, district leaders conducted an online survey to parents, teachers, administrators, principals, and community members, asking them whether to start school on August 22 or August 29.

About 24,409 people voted for the August 29 start, compared to 24,001 people who voted for an earlier start, district officials said.

Despite the outcome, district officials decided to start school August 22 because a majority of principals, teachers, and students preferred the earlier start.

CPS students will also have a full week off for Thanksgiving as opposed to three days.

The new school year will mark a full return to in-person instruction, the first time in two years because of the coronavirus pandemic.

With just days to go before the new school year begins, parents are concerned about a bus driver shortage for the second consecutive year.

Last year, about 2,100 students did not have a ride on the first day of school. That next month, the district was short 500 drivers. At one point, as many as 3,300 students were stranded without bus service as students with special needs were considered a priority. Families were offered $1,000 to cover transportation costs.

To handle the shortage this year, CPS will provide free Chicago Transit Authority passes to general education students who are unable to receive school bus transportation in the new school year.

The Chicago Board of Education approved a policy that gives students who live in temporary living situations a monthly $500 stipend if they decline to use bus transportation. But parents and Chicago Teachers Union advocates say the stipend, which comes out to $25 a day isn’t enough.

Like many school districts across the country, this fall’s enrollment of the nation’s third largest school district is expected to drop below 300,000 as part of an ongoing decline in elementary and high school students.

Chicago Public School officials tell WBEZ they don’t expect a significant decline but noted in a statement that many public school districts across the country face similar challenges.

But the researchers stress the dip in enrollment, no matter the magnitude, could actually benefit the district’s remaining students.

CPS’ main revenue sources come from the state and local property taxes. CPS recently learned that they will reportedly receive $30 million less than anticipated because of a drop in low income students. The loss of low income students has reportedly moved up CPS’ status from the neediest state tier to the second neediest.

This will also be the first school year for the Chicago Teachers Union’s new president Stacy Davis Gates, who was elected last May after her predecessor, Jesse Sharkey, decided to step down.

Davis Gates will serve as president until 2025.