WHO: COVID-19 cases down 17 percent globally 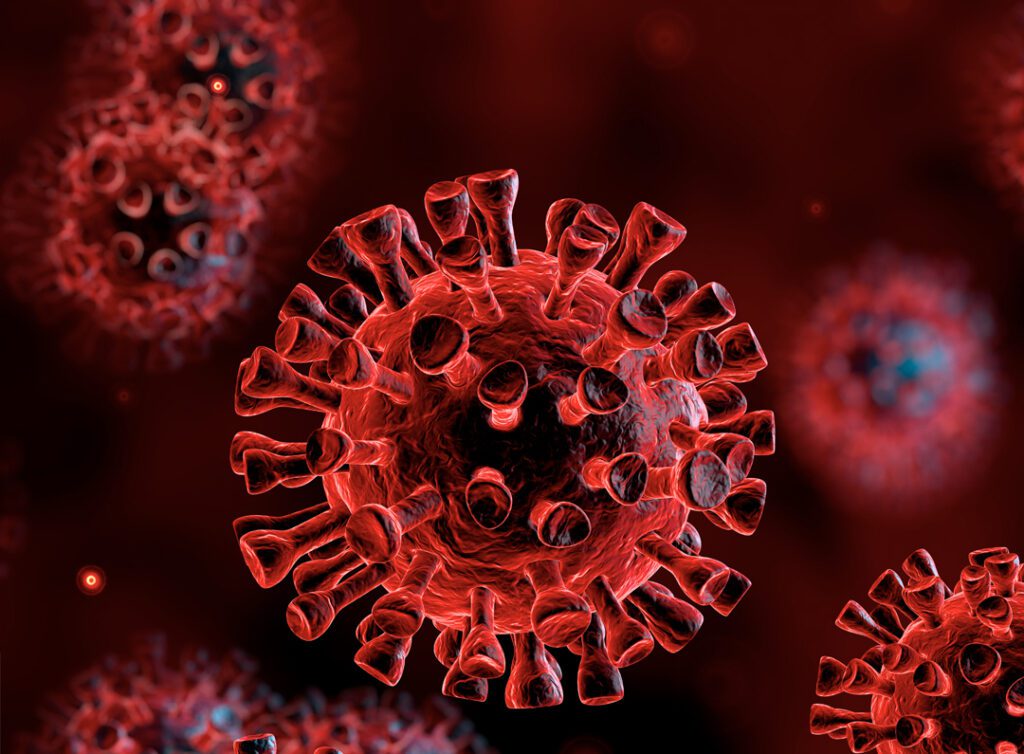 Coronavirus cases dropped 17 percent worldwide in the week between Jan. 31 and Feb. 6 when compared with the prior week, though the global death rate increased by 7 percent, according to the World Health Organization’s (WHO) weekly epidemiological report released Tuesday.

The report also found that the omicron variant is increasingly dominant, making up almost 97 percent of all cases uploaded to the international virus-tracking platform GISAID in the last 30 days. In the same time period, the delta variant accounted for just over 3 percent of cases.

The United States, the country with the highest number of reported cases, also saw a significant decrease in new infections in that time period. The U.S. reported just over 1.87 million new cases, a 50 percent drop from the previous week. Overall, cases in the Americas dropped 36 percent week to week, according to the report.

Other regions also reported a decrease in cases. Europe reported a 7 percent drop, led by countries with declining infection numbers such as Germany and France. However, countries in Eastern Europe, such as Belarus and Russia, reported an increased number of cases when compared with the prior week.

The WHO noted that caution must be taken when interpreting the data, as such tallies are subject to variable underestimation of the actual case and death counts.

The organization also cited limited data on the effectiveness of vaccines against COVID-19 variants, saying that the initial course of vaccines was shown to be less effective in preventing infection, symptomatic disease and severe disease resulting from omicron when compared with past strains of the virus. The report noted that vaccines were found to be more effective in preventing severe disease from the new variant than they were infection or symptomatic disease.

The WHO added that the booster dose was found to increase vaccine effectiveness estimates to over 75 percent for all vaccines for which data is available for up to three to six months post-injection.