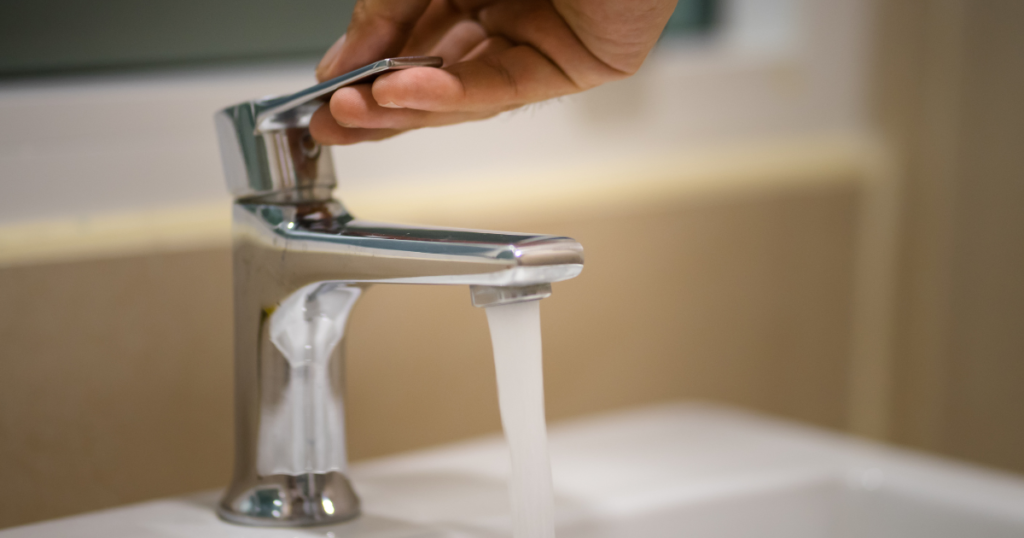 Mississippi is the poorest state in the union,18.8% of its residents live at or below the poverty line.

The City of Jackson could finally be getting the federal aid they need to fix the massive water crisis that has plagued the Mississippi city for decades.

The congressional omnibus bill is the major year-end spending package that Congress must pass by the end of the week to avert a federal government shutdown. Jackson’s funds occupy fewer than two pages of the 4,000-page, $1.7-trillion bill. But if passed, those two pages will authorize a majority of the funds officials have requested to restore the 82%-Black capital city’s drinking-water system.

Last month,  the Department Of Justice filed a proposal in federal court that, if approved, would appoint an Interim Third Party Manager to stabilize the city of Jackson, Mississippi’s public drinking water system. The move was made by DOJ to build confidence in the system’s ability to supply safe drinking water to the system’s customers.

The DOJ also filed a complaint against the city alleging that the city has failed to provide drinking water that is reliably compliant with the Safe Drinking Water Act (SDWA) to the system’s customers.

According to DOJ, the proposal is meant to serve as an interim measure while the United States, the city, and MSDH attempt to negotiate a judicially enforceable consent decree to achieve long-term sustainability of the system and the city’s compliance with the SDWA and other relevant laws.

Jackson has struggled with safe water access since the 1940s, but nothing has been done.

In the 1970s and again in 2020, the EPA warned that the city had to get serious about updating its infrastructure to improve water quality, but they didn’t.

Jackson’s Mayor Chokwe Antar Lumumba said the city’s water plant had failed numerous times since 2020. According to the official, in early 2020, the city’s water system failed an Environmental Protection Agency (EPA) inspection. In the report, the agency wrote that the drinking water “had the potential to have the presence of harmful bacteria and parasites, based on evidence of turbidity and cloudiness in the water.” They also expressed concerns about the “condition of the distribution system.”

Mississippi officials have also been scrutinized for spending $70 million in welfare money on rich people’s agendas when hard-working folks in Jackson couldn’t even get water to brush their teeth.

According to Mississippi Today, former Gov. Phil Bryant helped channel at least $5 million of the state’s welfare funds into a volleyball stadium project for Brett Favre and the University of Southern Mississippi.

Mississippi is the poorest state in the union, 18.8% of its residents live at or below the poverty line. The state also boasts the highest child poverty rate, with 27.9% of its under-18 population meeting federal poverty guidelines.