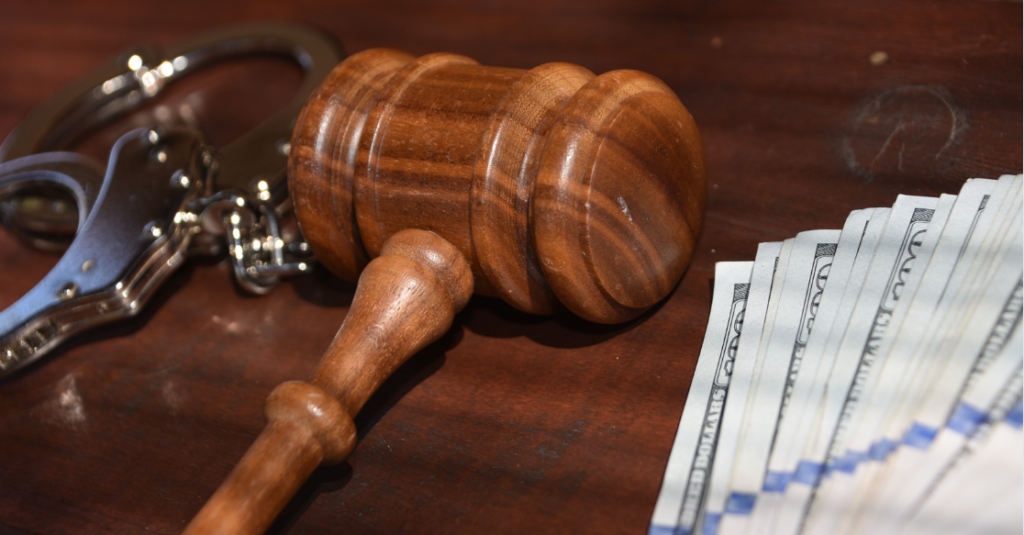 The following is a statement from the Illinois Network for Pretrial Justice (INPJ) about their coalition’s success in protecting the Pretrial Fairness Act and ensuring that Illinois Will End Money Bond January 1st:

“Today, the Illinois House of Representatives and Senate passed House Bill 1095 Senate Amendment 2, a SAFE-T Act trailer bill that amends portions of the Pretrial Fairness Act. The passage of HB1095 SA2 is a testament to the fact communities across Illinois have stood by this legislation even as right-wing operatives sought to mislead them through a multi-million dollar misinformation campaign rooted in racism and outright lies.

“After nearly two full years of intense struggle led by communities across Illinois, we have successfully defended the Pretrial Fairness Act from being rolled back or repealed. On January 1, 2023, Illinois will become the first state in the nation to completely eliminate the jailing of people who are awaiting trial simply because they’re poor—a practice that has devastated Black, Brown, and poor communities across our state for decades.

“From the moment the Pretrial Fairness Act was first passed in January 2021, conservatives and some members of law enforcement have engaged in bad faith arguments and spread outright lies about how the law was developed and passed and the impact it would have on our communities. During this year’s election cycle, right-wing operatives spent tens of millions of dollars spreading anti-Black fearmongering and sending fake newspapers to homes throughout Illinois, attempting to turn Illinoisans against the elected leaders who fought to make Illinois criminal courts fairer. Those attempts to preserve the money bond system—one of the primary drivers of mass incarceration—have failed.

“In addition to protecting the law, the trailer bill passed today includes some significant wins for our movement. Over the last two years, the Illinois Network for Pretrial Justice has worked with stakeholders from every branch of state government to prepare for the successful implementation of this historic law. During that time, we identified clarifications that we believe were needed in order to effectively implement the Pretrial Fairness Act and protect the rights of accused people in the new system. While we took a neutral stance on the legislation as a whole due to some provisions that our Network did not fully support, we are pleased to see many important measures we advocated for included.

“These amendments to the Pretrial Fairness Act are in line with the law’s original intent to lessen racial disparities and decrease pretrial jailing in our state. In addition to these changes, there were also some changes made to the safety and willful flight standards of the law, as well as making some charges previously only detainable under the willful flight standard also detainable under the safety standard. The trailer bill also allows for detention hearings to occur over video in some instances. While we do not support these changes, we do not believe they were significant enough to oppose this bill or delay the implementation of the Pretrial Fairness Act.

“For the last six years, the Coalition to End Money Bond and Illinois Network for Pretrial Justice have worked with people of all walks of life across our state to secure this monumental improvement to our criminal legal system. We want to take a moment to thank each and every one of you who took action with us and made this vision a reality. This transformation of our pretrial justice system is only possible because of the thousands of people who worked to educate and advocate with their friends, neighbors, and elected officials.

“We so deeply appreciate the work of our champions in the Illinois House and Senate that have worked so hard to ensure that our efforts were not in vain. We thank the chief bill sponsors Representative Justin Slaughter and Senators Elgie Sims and Robert Peters, working group leader Representative Jehan Gordon Booth, and Governor JB Pritzker and his staff, whose actions will positively impact the lives of millions of Illinoisans for years to come. We want to especially recognize the hard work and contributions of the legislative staff who shepherded this effort forward: Office of the Senate President Deputy Chief of Staff Ashley Jenkins-Jordan and Chief Counsel to the Speaker of the House of Representatives James Hartmann.

“In this moment, it is important that we remember this change became possible because of the national Black Lives Matter movement in response to police murders of Black people across our country. In 2020, millions of people throughout the United States and the world demanded that governments begin the essential work of addressing the systemic racism that permeates every aspect of our society. Pretrial jailing and unaffordable money bonds became a focal point of that movement following the earlier deaths of Kalief Browder and Sandra Bland. In Illinois, the 2020 COVID-19 spring deaths of Nickolas Lee, Jeffrey Pendelton, Karl Battiste and others awaiting trial in Cook County Jail exposed the potentially deadly consequences of pretrial jailing and increased the pressure to end money bond.

“While we celebrate this moment, we know that our fight is not over. In the coming weeks and months, we will continue to ensure the law is implemented as intended. We look forward to working with people across the state to implement this law and continue the fight to protect our communities!”