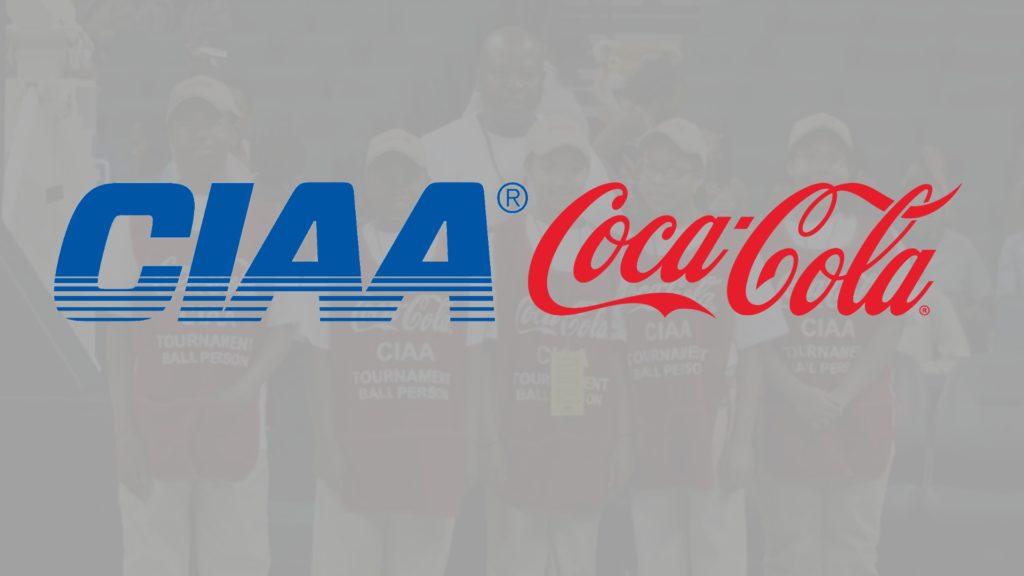 This agreement extends Coca-Cola’s commitment as the official beverage partner of the CIAA and preserves a relationship that has existed for over 50 years, making it one of the conference’s longest-running partnerships.

“We’re thrilled to continue our partnership with the Coca-Cola Company, a partnership that extends over 50 years,” stated CIAA Commissioner Jacqie McWilliams. “As one of our longest-running partnerships, the Coca-Cola Company has made a commitment annually to provide access and opportunity to our conference, member institutions, student-athletes, and the HBCU community through scholarships, career opportunities, and the overall enhancement of our championship experience.”

Among other commitments, Coca-Cola will continue to be an integral part of the CIAA’s 14 conference championships and related events as well as provide support to its member institutions and student-athletes through the CIAA General Scholarship Fund and additional opportunities.

“Over the past 110 years, the CIAA has created a legacy of leadership in Black college sports,” said Henry Hendrix, VP of Multicultural Marketing at The Coca-Cola Company. “The Coca-Cola Company is proud to have been along this journey for the past 51 years and counting, and is honored to support the tradition, pageantry and community of HBCUs as part of our commitment to refresh the world and make a difference.”

Founded in 1912, the Central Intercollegiate Athletic Association (CIAA) is the first, and longest running, African American athletic conference in the U.S. and one of the most recognized conferences in Division II. The CIAA conducts 14 championships attended by more than 150,000 fans from around the country. In 2020, the conference celebrates the special 75th anniversary of its Championship Basketball Tournament – an event that has become a must-see in the African American community. The Basketball Tournament has been honored as a 2019 Champion of Economic Impact in Sports Tourism by Sports Destination Management, the leading publication with the largest circulation of sports event planners and tournament directors in the sports tourism market, for both 2018 and 2019.