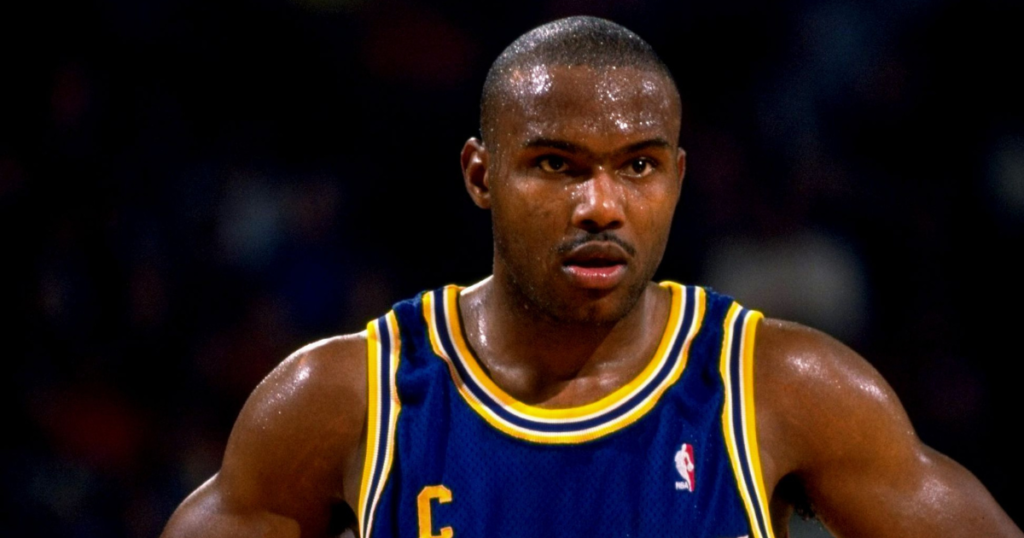 The event was a part of a four-day celebration created by the “Support Group” to honor Hardaway’s 2022 induction into the Naismith Basketball Hall of Fame.

Hardaway is a former professional basketball player and coach who played in the National Basketball Association (NBA) for the Golden State Warriors, Miami Heat, Dallas Mavericks, Denver Nuggets and the Indiana Pacers.

According to his bio, Hardaway was also a five-time NBA All-Star and All-NBA Team selection. He won a gold medal with the United States national basketball team at the 2000 Summer Olympics and was known for his crossover dribble, which was dubbed the “UTEP two-step” by television analysts.

He was the 1989 WAC Player of the Year. He recorded 5,000 points and 2,500 assists, second fastest in NBA history after Oscar Robertson. Hardaway accomplished it in 262 games; Robertson took only 247. He held the record for most assists in Miami Heat franchise history with 1,947 for over a decade.

He is the father of current NBA player Tim Hardaway Jr.