‘The World Goes ‘Round’ premieres at the Marriott Theatre 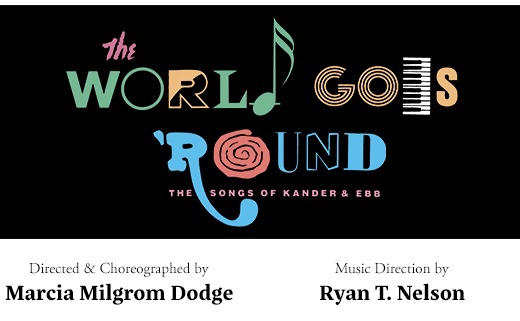 The Marriott Theatre, 10 Marriott Drive in Lincolnshire, Illinois, presents “The World Goes ‘Round,” the delightful musical revue featuring the works of John Kander and Fred Ebb, considered one of the most prolific and acclaimed Broadway musical creative teams of all time. The production will close Sunday, November 7. Audiences are taken on a journey through Kander and Ebb’s virtual hit parade of songs, including showstoppers “Cabaret,” “New York, New York,” “All That Jazz” and “Maybe This Time.”

Milgrom Dodge recently appeared on two episodes of Disney+ENCORE!. She says, “In our newly reimagined production, five friends meet in an abandoned theatre after almost two years of not being able to do what they love most – Perform! The company reflects on what they’ve lost, revisits meaningful relationships, re-creates their favorite numbers—with choreography that tips its bowler- hat to the great Bob Fosse—and sings their hearts out, as souls are restored with renewed hope for the future.” 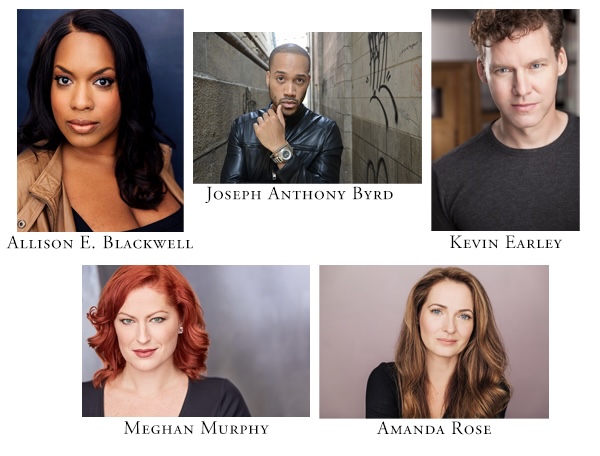 Along with a growing coalition of leading Chicagoland performing arts venues, for the health and safety of our audiences, artists and staff, face masks and proof of COVID-19 vaccine or appropriate negative test are required for all patrons during the run of “The World Goes ‘Round.” Additionally, to reduce movement in and out of the theatre, “The World Goes ‘Round” will be presented by special permission in a COVID- abridged version with no intermission. Protocol details and ticket and performance information are available at MarriottTheatre.com or by calling 847.634.0200.