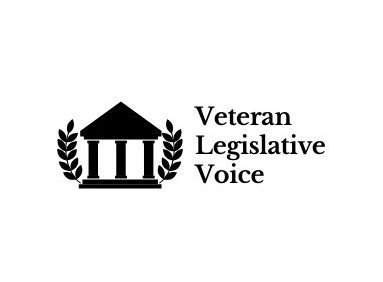 In recognition of the recently celebrated Veteran’s Day, this article is dedicated to those who served this country and later, after serving, found themselves imprisoned. It is common knowledge that veterans are more likely to have mental health issues, chronic physical issues, and financial difficulties that may lead to homelessness. Veterans were also greatly affected by the opioid crisis and continue to be.

A study done in 2016, Veterans in Prison: Survey of Prison Inmates, broke down the statistics, which is important because many may assume that the majority of imprisoned veterans are combat veterans and have bad conduct or dishonorable discharges. As you can see below, that is not the case.

• 107,400 veterans were found to be serving time in state or federal prison, no data for county or city jails.

• The Army has the most veterans in prison, 56 percent for the state, and 53 percent for federal prison.

• About 74 percent of veteran state inmates and 77 percent veteran federal inmates received an honorable or general discharge under honorable conditions.
But the one non-shocking statistic found is that male veteran state prisoners (26 percent) were more than twice as likely as their non-veteran peers (12 percent) to be serving time for a violent sexual offense. This could be the byproduct of the Military justice system’s failure to punish sex offenders while in the military, and/or allow them to leave the military without sex offender registration.

One issue of concern with this 2016 report is that it focuses on male veteran inmates. So recently an Associate Justice of the California Courts of Appeal, Justice Eileen Moore, published her analysis on female veteran inmates. She found that 53 percent of homeless incarcerated female veterans were victims of military sexual violence. Justice Moore opines that, “it is likely that 100 percent of women have had multiple trauma experiences.”

The problem with incarcerated veterans is that their incarcerated status could be attributed to what happened to them in service.

Discussed here are all the issues that have been taking over the media in the past couple of years, like military sexual trauma (MST) and mental health stigma. It is easy to say that those veterans in prison are the ones who have gotten the worst of these issues.

Another problem is that these incarcerated veterans do not receive treatment by the VA while incarcerated for conditions that developed from service. Instead, the VA shifts the responsibility of care for veteran inmates to the justice system to provide the care. So, if there is any new bill to push, it would be that.