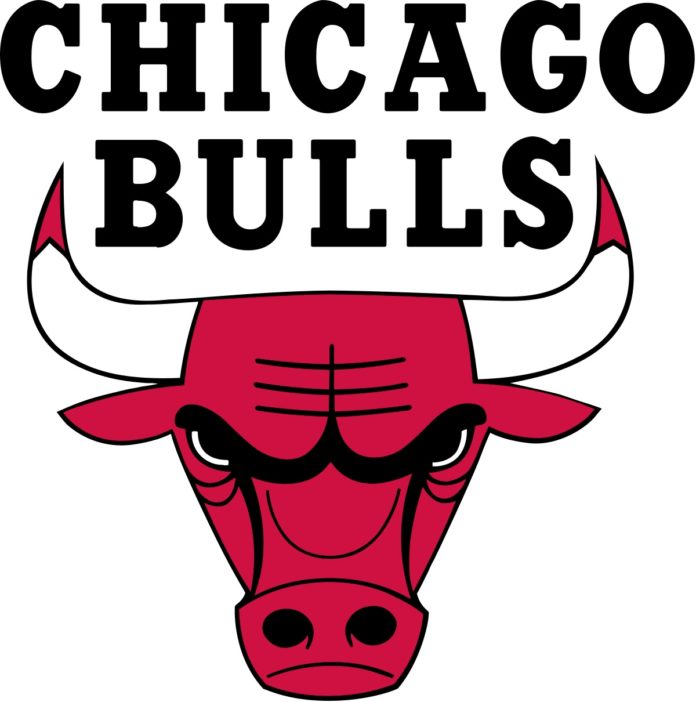 After losing out on forward Paul Millsap and center LaMarcus Aldridge via free agency, the Chicago Bulls will have minimum options to add help to fill out their rosters for the 2021-22 NBA season.

With their first preseason game around the corner, here are three possible players the Bulls could sign before the season starts:

1. Jarred Vanderbilt- According to his bio, Vanderbilt was highly regarded coming out of high school. During his college years, Vanderbilt’s career was marred by two injuries and he only played 14 games for the Kentucky Wildcats. He averaged 5.9 points and 7.9 re- bounds in 17.0 minutes per game. On June 21, 2018, Vanderbilt was drafted by the Orlando Magic with the 41st overall pick in the 2018 NBA draft. Vanderbilt averaged a little over five points per game and nearly six rebounds for the Minnesota Timberwolves for the 2020-21 season.

3. Stanley Johnson- Known as one of the top high school recruits of 2014 by Rivals.com, Scout.com and ESPN, Johnson was a four-time CIF State champion at Mater Dei High School in California and played in the 2014 McDonald’s All-American Boys Game, 2014 Jordan Brand Classic and the 2014 Nike Hoop Summit.

Johnson was also named to the 2014 USA Today first-team All- USA Boys Basketball Team selection. He scored 2,285 career points at Mater Dei, the third-highest mark in school history behind Taylor King (3,216) and Tom Lewis (2,456). Johnson is originally from Fullerton, California.