‘The Only One’ looks at a long lost love 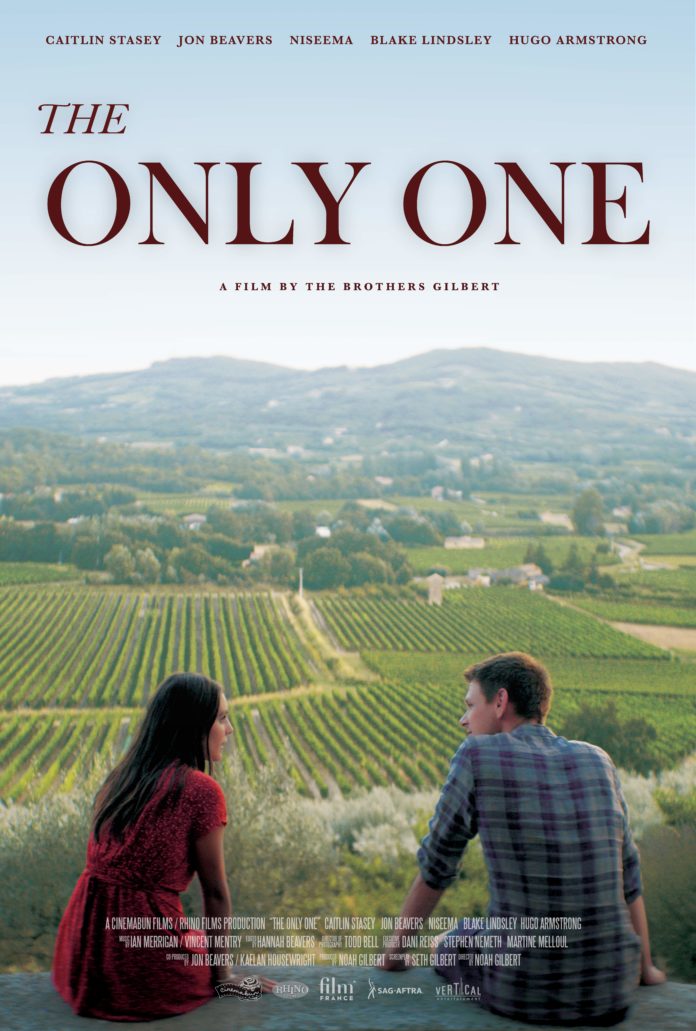 Tom just turned 30. She has spent her whole life chasing her wanderlust, collecting passport stamps, experiences and stories to tell her grandchildren one day. Now, contemplating the question of the biological clock, she arrives on a vineyard in the south of France to revisit the only man she has ever considered settling down with.

David has been in love with Tom since the first time he met her, but he’s spent the six years since she disappeared dedicating himself to the backbreaking art of making wine. When David decides to cancel all the plans he’s made and pursue the relationship he’s never been able to forget, Tom has to decide whether to commit to a conventional life or continue her life of adventure.

I didn’t like Tom at first, began to like her about halfway through. And finally, I didn’t like her in the end for what I felt was a disruption and confusion in David’s life. The had been separated for a few years, after Tom left Dublin where they were staying. David went on with his life and was harvesting his vineyard and making a decent living. Also living on the farm were David’s sister and her husband, Rob, played by Hugo Armstead.

Rob isn’t too fond of having Tom back on the scene, because he doesn’t think that Tom is right for David. However, David is vulnerable and falls for the whims of Tom, even if they have different lifestyles. They hang out together and reminisce about old times, but in the midst of it David realizes that for six years, he has been holding on to things that might not be as special as he believes they are.

On the other hand, Tom has to re-examine herself and her life to make sure that she wants to live on a farm, working a vineyard that is so old fashioned that the grapes are brought in from the fields via a horse.

She also has to reckon with the fact that Rob has blamed her for bringing discord into the home—while knowing that she will eventually leave—once again. Will the “only one” end up being the “only one,” or will Tom go off into fantasyland once again? “The Only One” is a cute romance film that examines just how much a person will tolerate being alone and lonely while waiting on a long-lost love to return, as well as how far do you fall back into a familiar, often toxic trap?

“The Only One” was written by Seth Gilbert and produced/directed by first-time filmmaker Noah Gilbert. The film stars Caitlin Stasey (“Bridge And Tunnel”), Jon Beavers (“Licorice Pizza” and “Animal Kingdom”), and Niseema Theillaud. The film has a running time of 104 minutes and will not be rated by the MPAA.

Take a look at the trailer: VerticalEntertainment_TheOnlyOne_Trailer_23.98fps_WebVersion_Stereo_Texted_2_REFINERY.mp4 | Powered by Box.

Vertical Entertainment will release “The Only One” in select theaters and On Demand everywhere on December 10, 2021.