Shanghai: Safe Haven During the Holocaust will run from July 15, 2021 – Sept. 5, 2022 Opening program for the exhibit being held virtually July 22 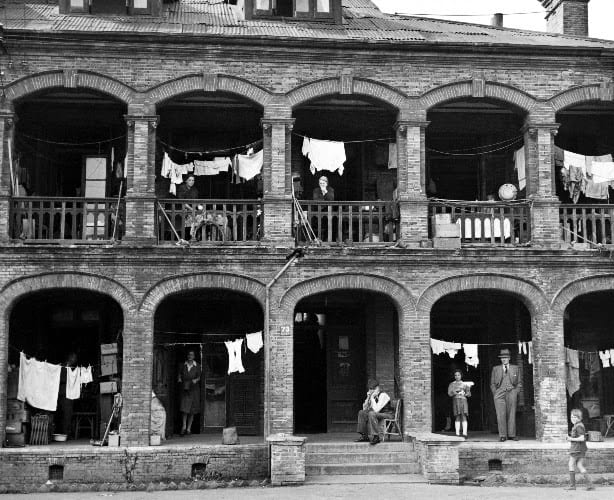 Illinois Holocaust Museum’s upcoming exhibition, Shanghai: Safe Haven During the Holocaust, opening July 15, sheds light on a lesser-known moment in Holocaust history: European Jews who had been shut out of country after country while trying to escape Nazi persecution found a beacon of hope in an unlikely place: Shanghai, China. In 1946, renowned American photojournalist Arthur Rothstein began a project documenting the lives of Jewish refugees who now called Shanghai’s Hongkew District “home.” 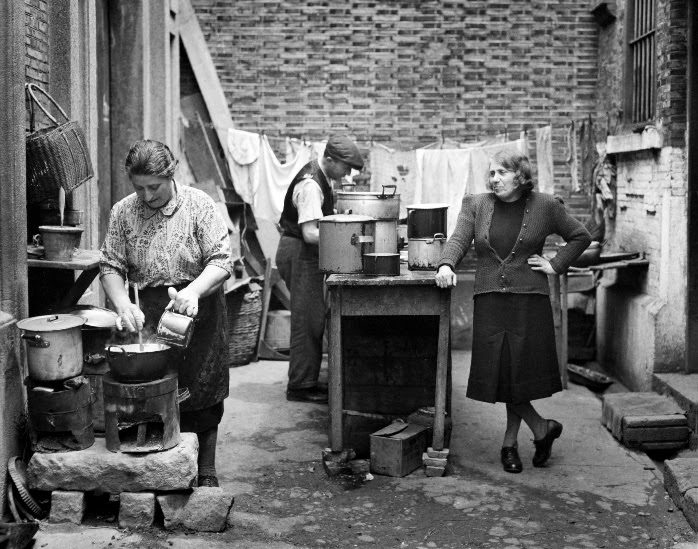 The exhibition, which highlights Rothstein’s photographs and features artifacts from local Holocaust Survivors, is a tribute to human endurance, capturing both the enormous hardship and fierce perseverance of refugees and their families as they managed to not only survive but thrive while living in the Shanghai ghetto.

What: Exhibition Opening – Shanghai: Safe Haven During the Holocaust 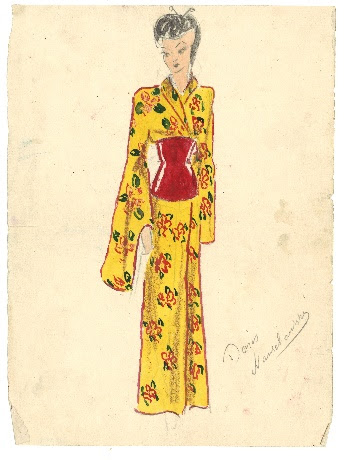 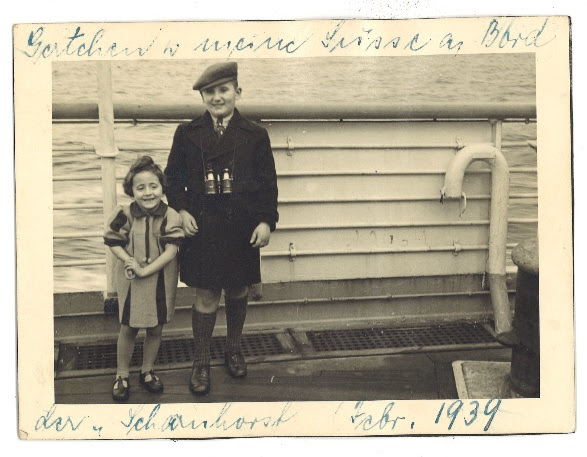 Artifacts courtesy of Doris Fogel, in memory of her mother Edith Warschawski

Following the exhibition’s opening, Illinois Holocaust Museum will host a virtual opening program on July 22 where guests will hear first-hand accounts of life in the Shanghai Ghetto. Panelists will include Doris Fogel, who was four years old when her mother and friends obtained permits to Shanghai; Judy Fleischer Kolb, who was born in Shanghai after her parents, grandparents, and uncle emigrated from Germany; and Ralph Samuel, who was born in Shanghai after his parents fled Germany following Kristallnacht. Arielle Weininger will moderate the conversation.

What: Shanghai: Safe Haven During the Holocaust – Virtual Survivors Panel

Illinois Holocaust Museum & Education Center honors the Survivors and victims of the Holocaust and transforms history into current, relevant, and universal lessons in humanity. Through world-class exhibitions and programs, the Museum provides a universal call to action: Take history to heart. Take a stand for humanity. The Museum is open Wednesday-Sunday from 10:00 a.m. to 5:00 p.m. with last admission at 4:00 p.m. For more information, visit www.ilholocaustmuseum.org or call 847-967-4800.