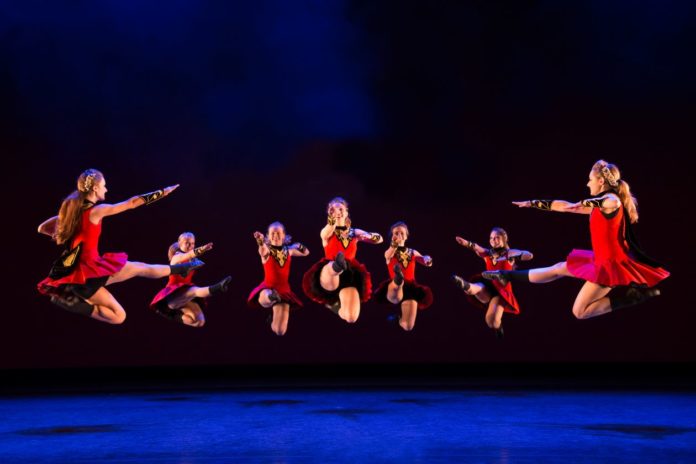 The Auditorium Theatre presents Trinity Irish Dance Company (TIDC) for a one-night-only performance on the theatre’s historic stage on February 5. Called “impossibly complex” by The New York Times and “sophisticated and commanding” by the Los Angeles Times, this company of diverse and elite performing artists celebrates Founding Artistic Director Mark Howard’s unique vision to fuse vibrant Irish traditions with ever-evolving American innovation. TIDC’s season – featuring performances on prestigious stages across the country including a one-week run at New York’s Joyce Theater and a three-week tour of Japan – will kick off at home right here in Chicago.

“We are excited to continue our valued partnership with Trinity Irish Dance Company for many years to come,” said Auditorium Theatre CEO Rich Regan. “TIDC is a wonderful ambassador for the city of Chicago with its international reach and dedication to greater diversity and gender equity in Irish dance.”

Founded in 1990, TIDC is a contemporary, Irish-American performing arts company that has opened up the possibilities for this ancient form – making it relevant to a contemporary audience while maintaining a reverence for its traditions. Now one of the most popular art forms in the modern world, Irish dance can trace its global renown in great part back to Howard’s creation of ‘progressive Irish dance,’ an innovative movement genre that “ushered in a new era for Irish step dance” (Chicago Tribune).

The strength of the company’s mission to elevate the traditional form of Irish dance while sending a clear message of female empowerment brings dancers and musicians together from around the world. While the commercial world of Irish Dance celebrates and seeks sameness, TIDC celebrates uniqueness and individuals who will bring the work to life in new ways. Passionate dancers with unique skillsets are relocating to Chicago to join the TIDC movement. 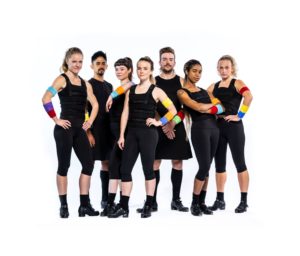 Their February 5 program will feature a “greatest hits” repertoire that celebrates the company’s evolution and range.

Featuring Howard’s classics including Soles, a tribal and timeless rhythmic study; Push, an explosion of virtuosic footwork; and Johnny, the early work that altered the Irish dance landscape.

More recent works will include An Sorcas (The Circus), a colorful comment on the battle between substance and spectacle choreographed by Howard and Associate Artistic Director Chelsea Hoy; and American Traffic, a hybrid of Irish step and American tap that plays at the intersection of rhythmic sensibilities and rebellious histories, choreographed by Michelle Dorrance and Melinda Sullivan.

“Trinity Irish Dance Company is the cutting edge of Irish dance. They achieve what Riverdance does not: a powerful combination of cultural depth, innovation, and artistry with exceptional technical range,” says Dorrance.

The program will be rounded out by classic TIDC pieces, including A New Dawn, Communion, and Black Rose, and feature live musicians led by Irish-born, New York-based singer/songwriter Brendan O’Shea who has been TIDC’s lead vocalist for more than 20 years.

Tickets start at $30 and are available at AuditoriumTheatre.org, by calling 312.341.2300, or at the Box Office at 50 E Ida B Wells Drive in Chicago, IL. Click here for phone and in-person hours.

Trinity Irish Dance Company is part of the “Made in Chicago” Dance Series subscription offering a 10% discount when you also purchase Giordano Dance Chicago. Trinity Irish Dance Company may also be added to the Auditorium Theatre’s “Create Your Own” Series subscription offering a 15-25% discount. Discounted tickets for groups of 10 or more people are also available.

The Auditorium Theatre is fully committed to the health and safety of our patrons and our staff. For this event, patrons 5 and over are REQUIRED to show proof of vaccination at the door. Guests under 5 may gain entry by wearing a mask at all times when not eating and drinking. All guests must wear a mask when not eating or drinking. Click here for the most current safety protocols. 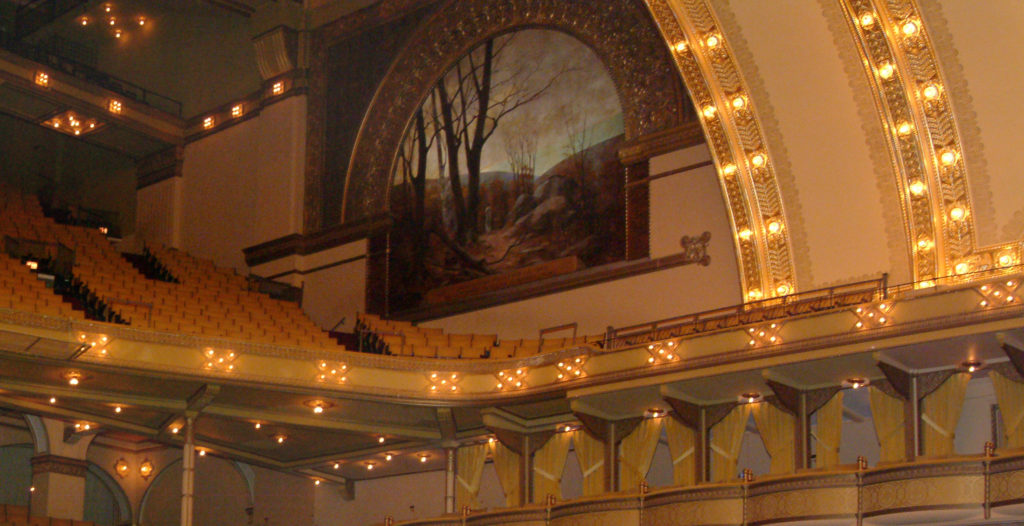